Have you ever had dinnertime approach and think “oh shoot, I didn’t plan anything”? Yea that was me yesterday. I had a package of chicken tenderloins thawed, but really no plan for them. All I knew was that I needed something that wouldn’t take very long to make and something the kids would eat. And then I came up with the delicious recipe, sour cream & onion crusted chicken. 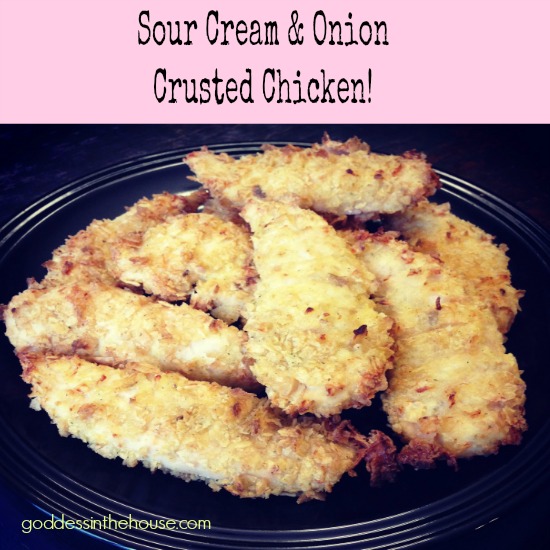 Did the kids approve?

Zachary devoured them! I should have made two packages, with the way he ate it! Bella…not so much. But she was in a funk and when she found out that it had sour cream and onion chips on it, you could tell she wanted to eat it, but because she said she didn’t like it, she wasn’t going to give in. That child…she’s going to be the death of me!

This chili lime Keto chicken salad was a huge hit

Just finished this book by @jessicasimpson and I l

Take-out date...in the car. It’s how we do thing