Summer is quickly coming to an end and before we know it, school will be starting. Some parts of the country are already starting school or will be in the next couple weeks. My kids don’t go back to school until after Labor Day. Once school starts, it will be fall before we know it and then Halloween will hit. My kids have already started talking about what they want to be for Halloween. Bella is still very much into dressing up and trick or treating. While Zack, the big bad middle schooler, just wants to dress up so he can go trick or treating. No costume, no candy is the rule in this house! While I give candy to anyone in a costume, it’s the toddler Halloween costume that gets me every time. So cute!

As I was going through pictures, I ran across a few pictures of my kids when they were toddlers and their Halloween costumes were so cute! One year my daughter wore a costume that made it look like she was riding a unicorn. I think that was probably my most favorite costumes I ever bought her! My son always seemed to drift towards the super hero costumes. Especially the costumes that had the built in muscles. He liked those a lot! If I could go back in time, I think I would do Halloween a little differently and really go all out and put a little more thought into their costumes. Since I won’t be having any more toddlers in my house, I found a bunch of adorable toddler Halloween costume ideas I just had to share with you! 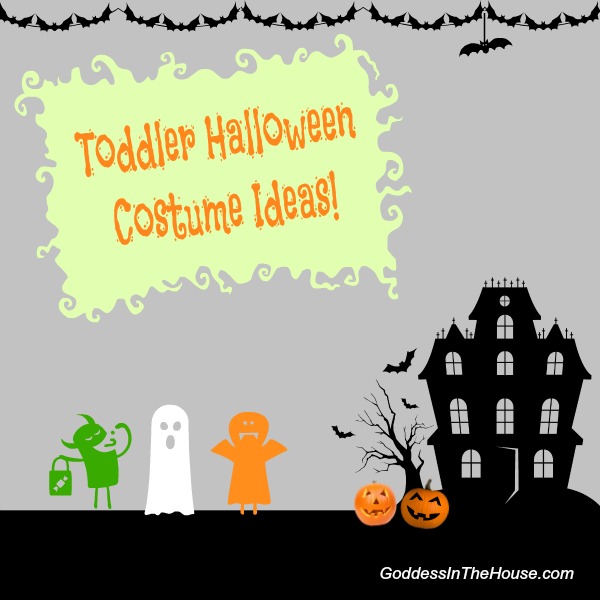 Anyone can go to the store and purchase a cute toddler Halloween costume. Shoot…I did each and every year. I have no idea if Etsy was even around when my kids were toddlers, but I can tell you right now, if it was, I would have been buying my costumes from there. Not only are they super cute, but I would totally dress my kids in them outside of Halloween. That’s how cute and versatile they are! Here are a few of my favorites… 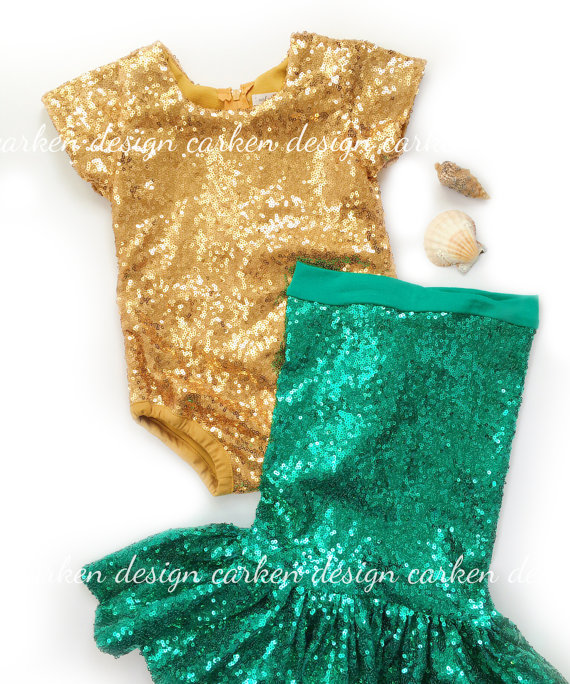 While super heroes are very popular among toddler boys and girls, and who can blame them?!? Why not make your toddler a true super hero with this custom made and personalized super hero cape!! I can’t tell you how many little boys I see at the grocery store wearing a cape…they would love to have one personalized just for them!! 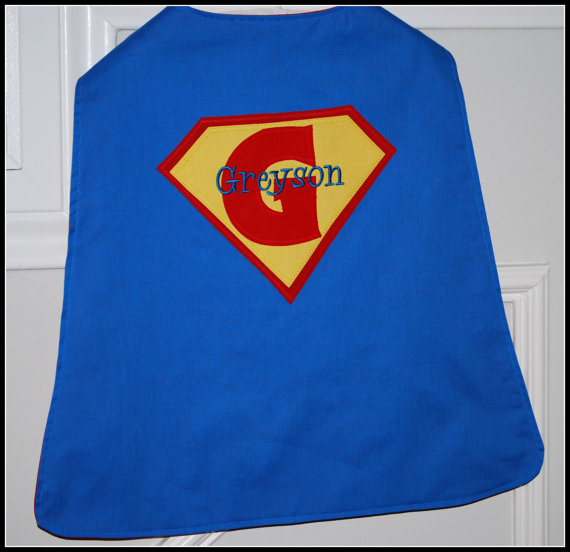 Are your kids into dinosaurs? I know mine were as toddlers (and even now as tweens). My daughter even wanted to be a dinosaur one year, but when she tried the costume on, she didn’t like how it felt on her. This dinosaur cape would have been perfect for her! It comes in three colors and it is very inexpensive, which is a huge plus in my book! 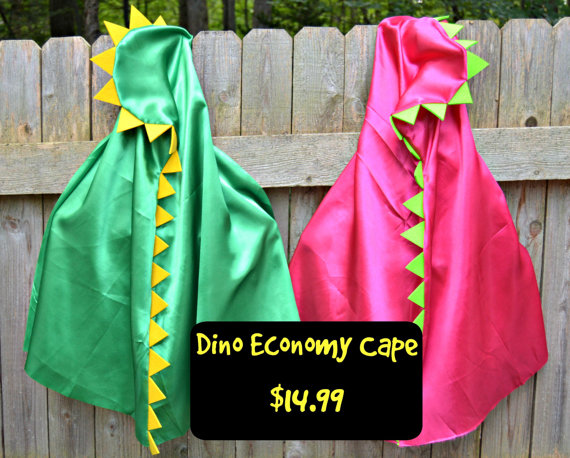 Admittedly, we are a video game family. My kids both new who the Mario Bros. were early on. My daughter always loved Mario. In fact, one year, she wanted to dress up as Mario and have my son dress up as Luigi! This girls Super Mario costume is absolutely adorable!! 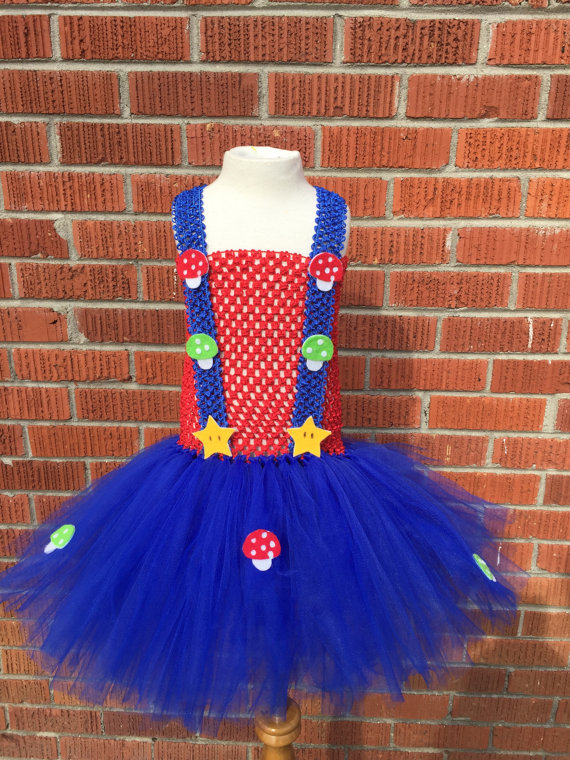 Maybe your child would prefer something a little more simple. If that sounds like him or her, then you need to check out this Power Rangers costume. The cool thing about this costume is that it goes up to a size Youth XL! Choose your favorite ranger and you will have a costume you can wear all year long! 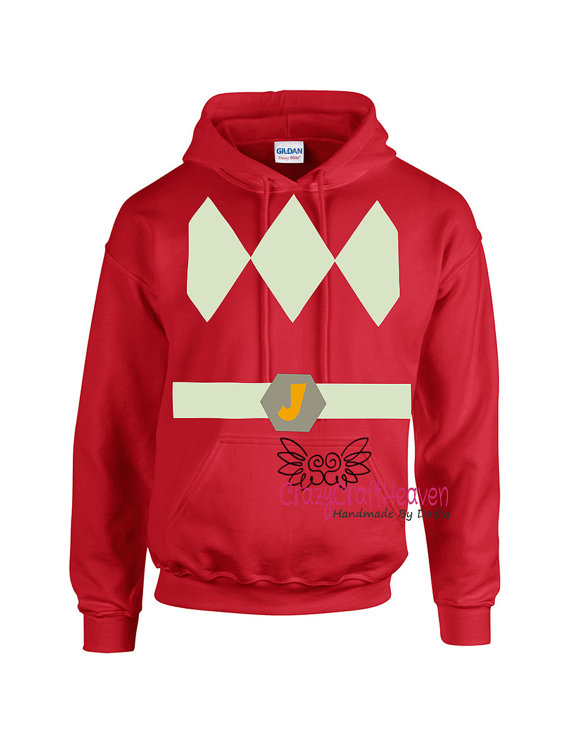 Which costume is your favorite?

While you are thinking about Halloween, be sure to check out Amazon for all your Halloween accessories. Or you can get this T-Rex costume

and accompany your kids on the Halloween Trick or Treating fun!

First day of 11th grade! They are starting out hyb

Our covid project...grow a pineapple plant from th

When you make the decision to go back to the Keto

Oh Keto, it’s so good to be back! Cheesy, bacon

We got all fancied up! . . . #covidcantstopkinvil

Sitting on my porch, enjoying sun and quiet. Today