We had to have been the only house on the entire planet that had not seen the Marvel Studios’ Avengers: Infinity War movie. My son had been asking to go see it, but with everything we have had going on, it just didn’t work out. When I was asked to review the Blu-ray (available on August 14, 2018), I jumped at the chance! And let me tell you, I have one happy child (and husband, if we’re being honest) because we had one heck of an epic family movie night! 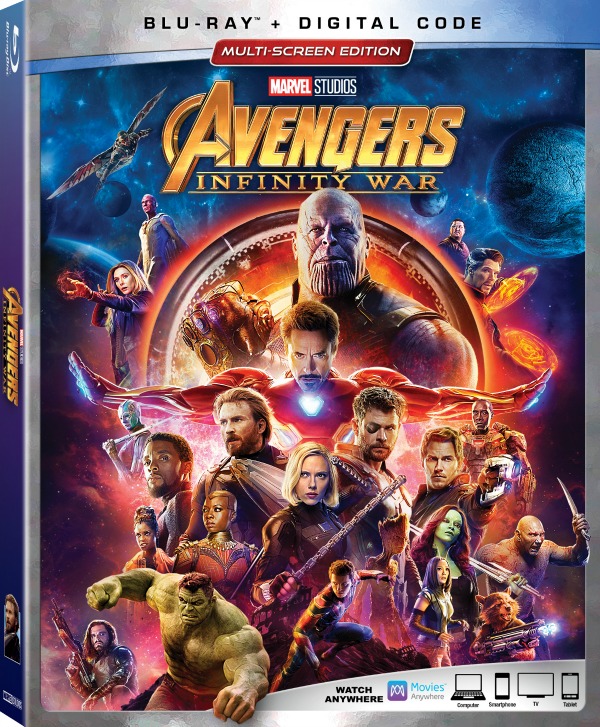 In “Avengers: Infinity War,” members from every MCU franchise must sacrifice like never before in an attempt to defeat the powerful Thanos before his blitz of devastation and ruin puts an end to the universe.

The movie is FILLED with amazing stars. You’ll find…

As you can see, there is definitely an A-list cast with this movie!

When/Where Can You Purchase?

This box office history making movie shattered all opening records by surpassing the $2 billion mark at the global box office in just 48 days! Marvel Studios’ Avengers: Infinity War NEEDS to be part of your movie collection. Pick up your Blu-ray in stores on August 14th. If you can’t wait, then check it out digitally right now!

If you are on Facebook, find out if you have been spared by Thanos with the super fun, Marvel Studios’ Avengers: Infinity War Custom Facebook AR Mask! Follow these directions to try it out: 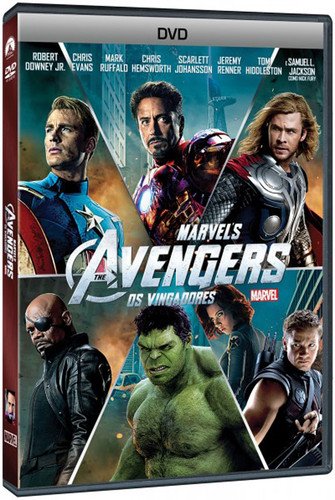 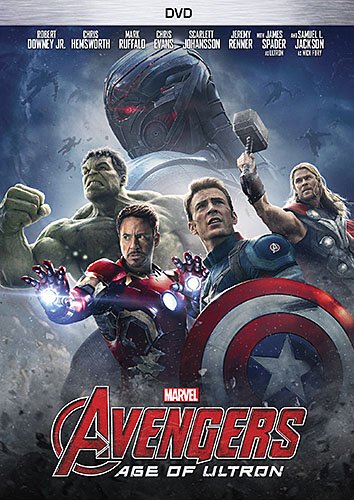 This @mariaemmerich bourbon chicken is to die for!

Keto lemon cake bars. Sooooo good! The recipe is i