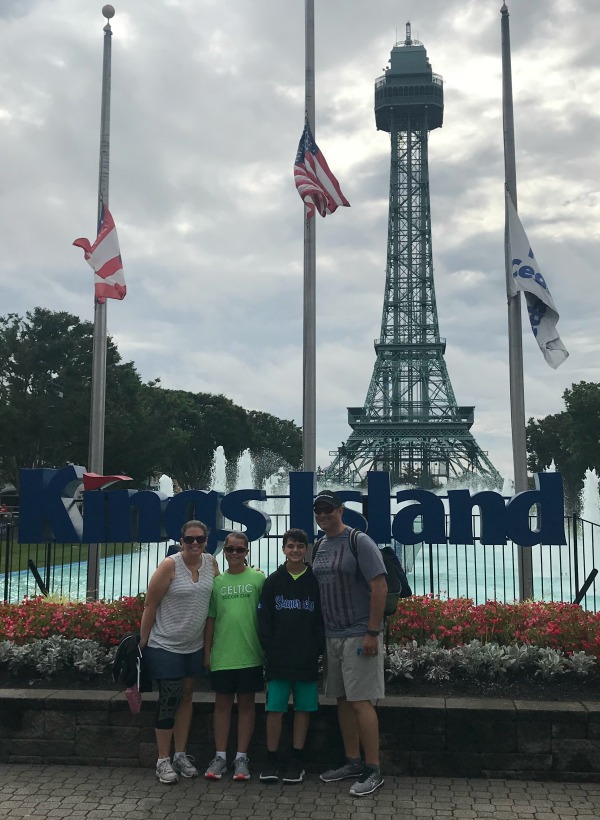 Kings Island open in the spring of 1972. Planning for the park began when Coney Island, a popular amusement park along the banks for the Ohio river flooded. Coney Island needed to be relocated, as flooding was something it had to endure due to it’s location. Taft Broadcasting purchased 1600 acres of land to build Kings Island! Interesting little tidbit of information…a public contest was held to determine the name of the park! Currently, Kings Island is owned by Cedar Fair Entertainment Company. 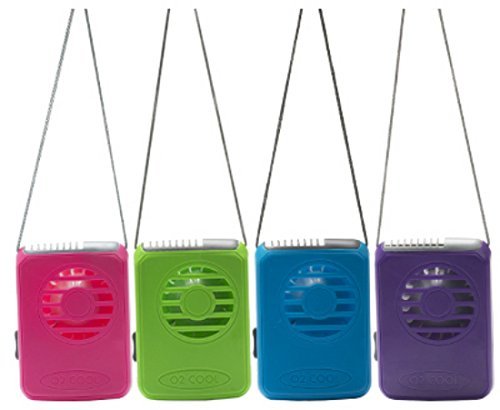 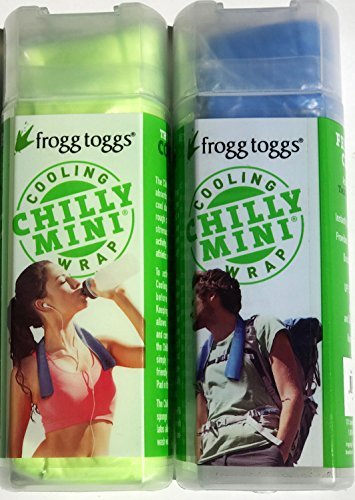 With the price of admission, you not only get access to the amusement park, but also the HUGE Soak City water park! The day we went to the park, it was rather overcast. Our plan was to go to the water park as soon as it opened (11 am…park opened at 10 am). The kids had a blast at the water park! They’ve already said that if we go again next year, they want to spend an entire day at the water park! 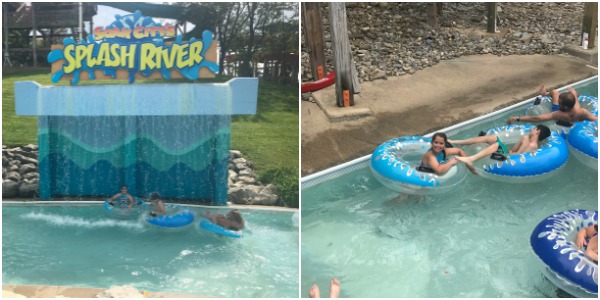 As you can see, my son took the lazy river quite literally! He could have spent all day on Splash River! My daughter and husband loved all of the water slides. Unfortunately, I did not participate at Soak City. I knew I would have too difficult of a time climbing all the stairs without my knee brace. After three hours splashing around in the wave pools and riding on the water slides, we got changed and headed back into the park.

As I mentioned before, my daughter was just getting into roller coasters. Before our trip to Kings Island, she sat on the website and watched videos of all the rides she could and made a spreadsheet of what she wanted to ride. Not even joking! The first roller coast we rode for the day was The Racer. My little dare devil wanted to sit in the front car…so we did! I highly recommend the front car on that ride. It’s so fun! 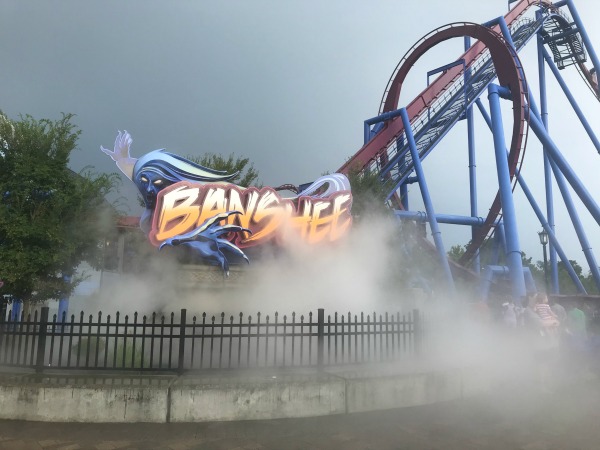 I had no idea that Kings Island no longer had the Son of the Beast roller coaster. While waiting for my daughter and husband to get off Banshee, another guest at the park told me that when Son of the Beast was closed for good, the Banshee took it’s place. This was one of my daughters favorite rides! Her other favorites were Mystic Timbers and the Diamondback (though she did hold her dads hand on that first hill)! 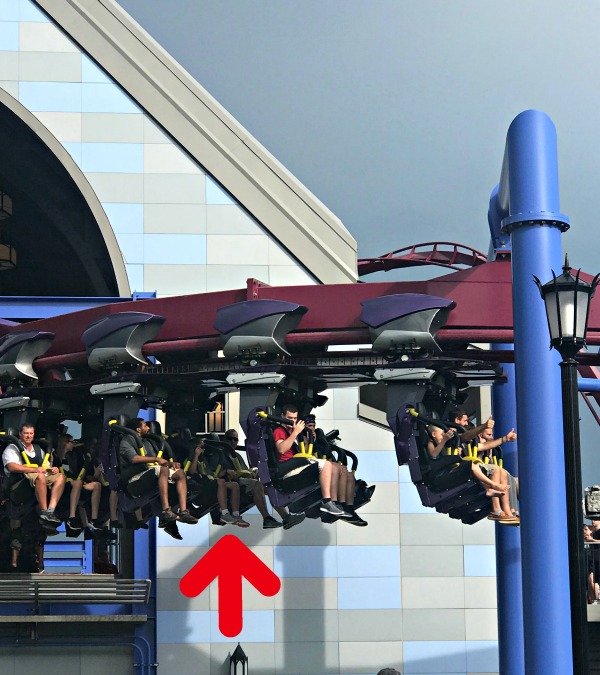 Food and Other Attractions

When I found out that Kings Island had a Chick Fil-A, I was VERY excited! Living in Michigan, we have a Chick Fil-A on a couple college campuses and at a mall that is rather far from my house so when we are in Ohio, we make sure to stop and eat there! However, I was super disappointed to see that Chick Fil-A at Kings Island did not offer any of their grilled chicken options. They could offer chicken fingers OR chicken nuggets and then add the grilled nuggets. Likewise, they could offer the spicy chicken sandwich OR the regular chicken sandwich and then add the grilled chicken sandwich. For people with gluten/wheat allergies (non-celiac), little things like that mean a lot!

However, we found food to eat and my kids were beyond excited to eat Panda Express! We hung out in Festhaus while it rained. I highly recommend stopping in there. Get a cool drink, eat some good food and enjoy some fun, live entertainment! For those with food allergies or other special dietary needs, be sure to check out this section for more information. 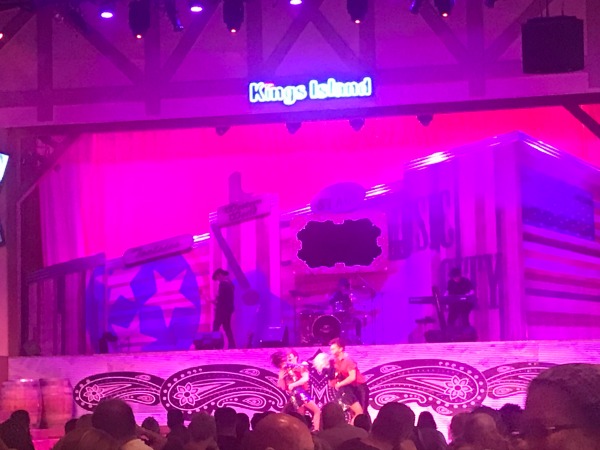 First and foremost, you need to visit Kings Island! I’ve been to several amusement parks and this one is, hands down, my favorite. We went during Labor Day weekend where they have their Dollar Days. Various things like pizza, small drinks, ice cream, etc only cost $1. A few tips:

So…what are you waiting for? Start planning your trip to Kings Island Amusement Park today! There is still plenty of time to visit the park this year! They are currently preparing for their Halloween Haunt! How fun!

Have you been to Kings Island?