Every single Christmas Eve, we give the kids a board game, Christmas pajamas and a Christmas movie (or a favorite movie my husband and I grew up with). It’s a fun tradition and one the kids look forward to. We then eat Chinese take-out and play board games while watching our new movie. With Black Friday quickly approaching, here’s a list of the best board games that are perfect for families.

*As an Amazon Affiliate, I earn from qualifying purchases* 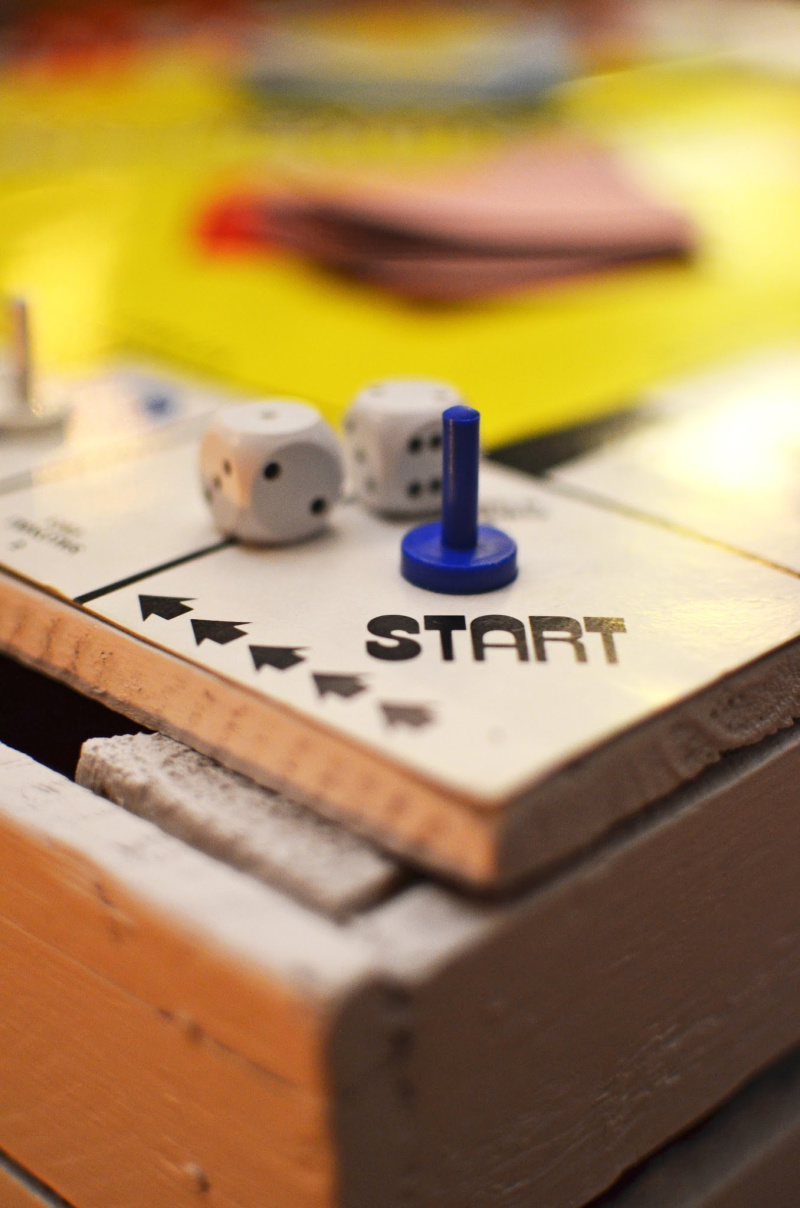 Board games have always been a HUGE part of our lives. Before we were married (and when we were newly married) we hosted game night at our apartment. It was a lot of fun. Later on, after we had kids, we used to play Trivial Pursuit

on New Years Eve. Playing board games together with your kids helps them learn essential skills like taking turns, losing gracefully, etc.

The Best Board Games for Families

If you read anything in this post, read this. Do not, I repeat, do not get your kids the Monopoly Cheaters Edition

game unless you want to listen to your kids scream at each other the entire time. We played the game one time. Even though we were following the rules, the kids literally lost their minds and could not handle the other one cheating, even though it was allowed. But this does make a fun gift to give others…kind of like buying your toddler niece or nephew the noisy toy!

Board Games for Young Kids

When you think of board games for young kids, you probably think of games like Candy Land and Chutes and Ladders. However, there are so many other games that are geared towards young kids that are better than those two! Some of our favorites are: 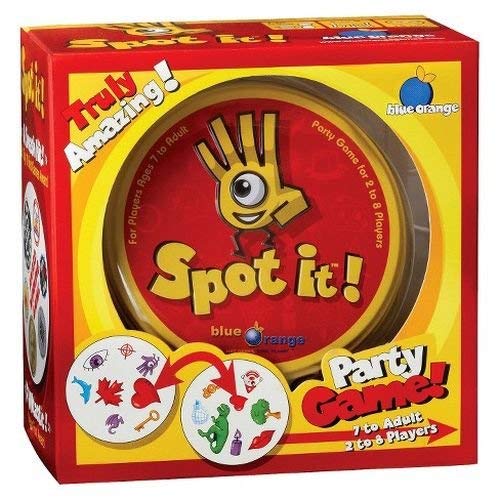 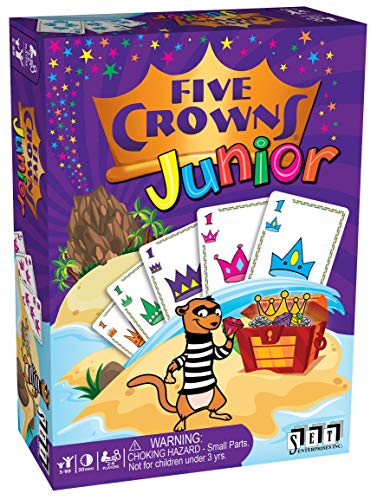 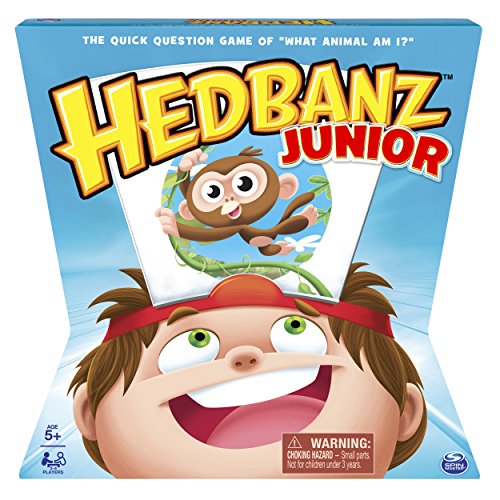 HedBanz Jr. Family Board Game For Kids Age 5 & Up

Board Games for Middle Aged Kids

I remember the day we could start playing board games for people ages 8 and up. It opened us up to so many other games! Not to mention, when our entire family gets together for the holidays, we always play games and the kids were able to join in and play too. They were happy when that day arrived! Some of the best board games for middle aged kids are: 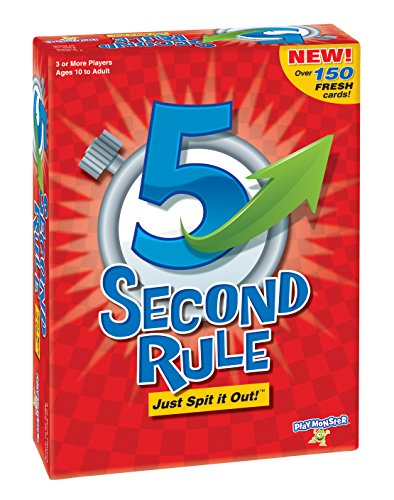 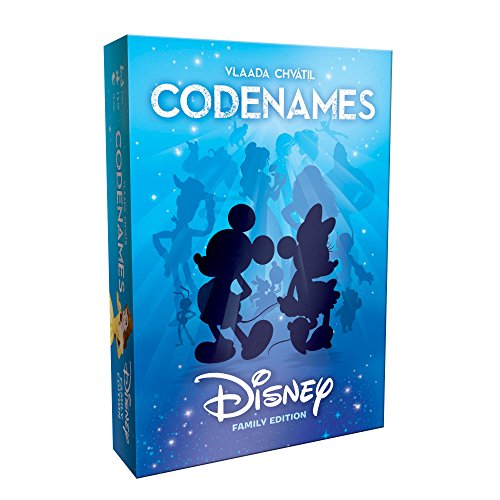 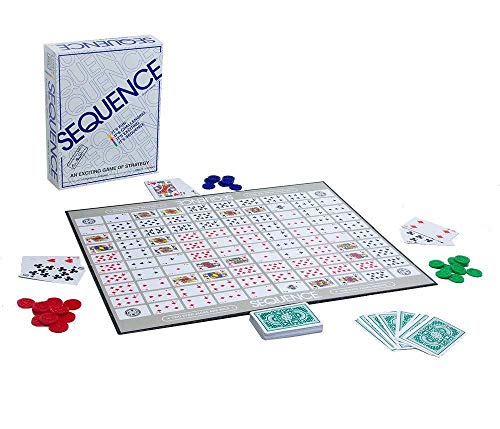 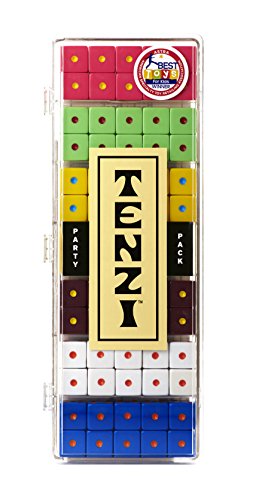 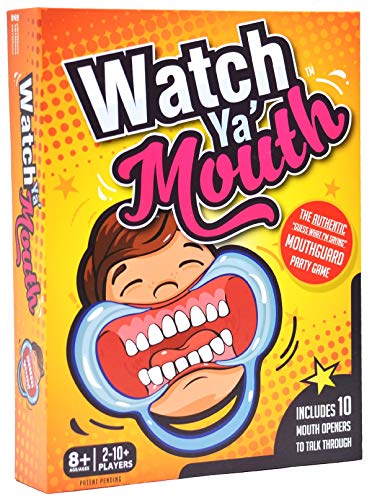 Board Games for Tweens and Teens

Now that our kids are both officially teenagers, the games we can play are so much more fun! Although, our 15 year old keeps talking about Cards Against Humanity and I don’t care what anyone else chooses to do, but I cannot play that game with my kids! The best board games for tweens and teens are: 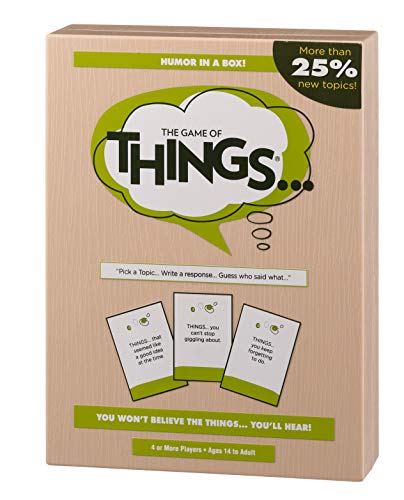 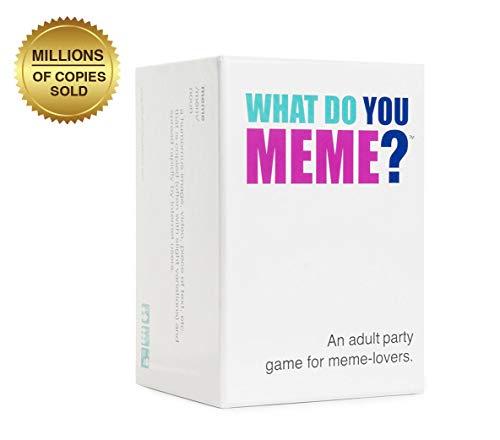 WHAT DO YOU MEME? Party Game 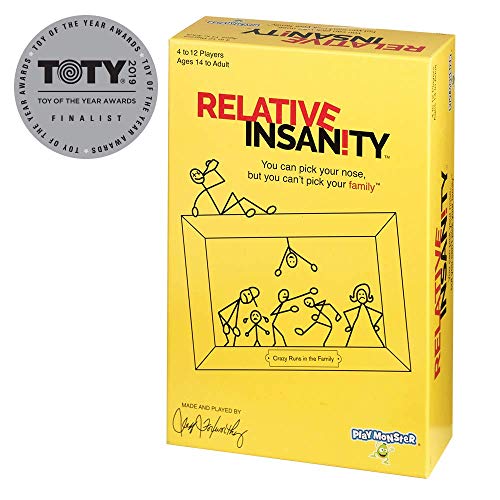 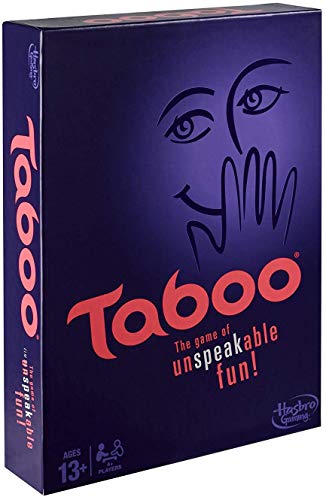 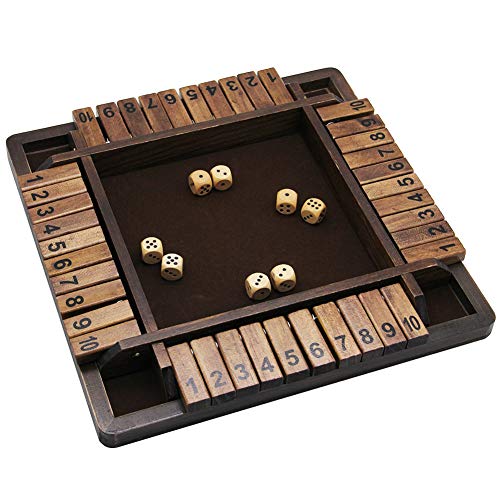 We are still trying to figure out what game we want to get the kids this year. If you have a favorite board game that is good for kids 13 and up, please let me know! We have the Shut the Box game that is for two people. We may get the four person game so we can all play! I will say, if you are going to get one game off this list, you need to get Tenzi. Younger kids can learn to play the game and they will have a lot of fun with it! It’s a great party game!

First time this @detroitcityfcyouthwestgk ever set

Celebrating my sister in-law and future brother in

Made this spicy butter chicken for dinner tonight.

Got it done! Get out and vote today if there is vo

After a long year and a half, plus a few extra mon

When you make the decision to go back to the Keto