Last night my husband and I experienced one of the scariest things we have ever experienced in the entire 12 years we have known each other and the 7 years we’ve had children.  As you may know, my son has ADHD.  We had always managed his ADHD with Metadate CD.  Never had a problem with it until I started noticing that it was wearing off WAY too fast.  Since he was finally able to swallow a pill, I asked his doctor to switch him to something that was an extended release.  Around July 1st of this year, he made the switch to Adderall XR. 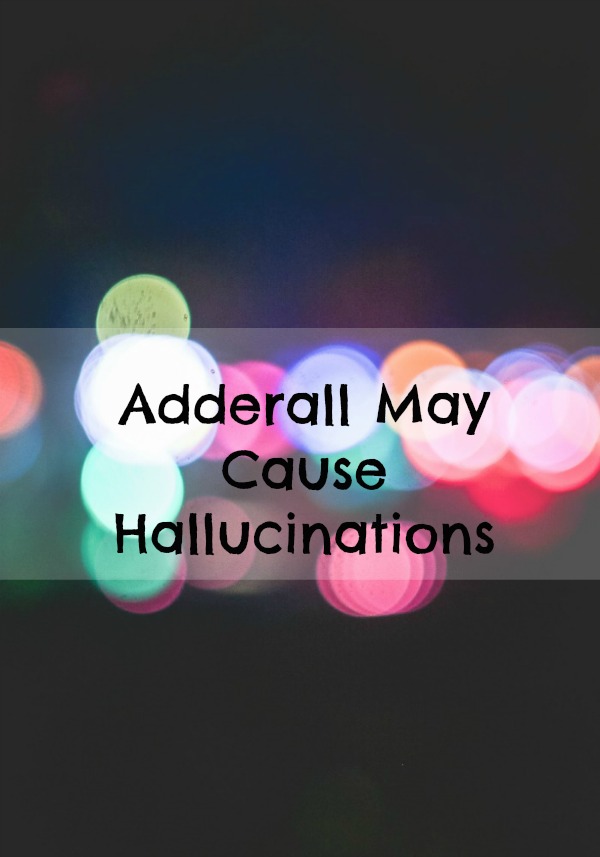 At first he was very tired.  He could barely make it through the day.  His doctor assured me this was normal and would go away.  And she was right.  It did go away.  A couple other things started happening, but we attributed it to immaturity and nothing else.  Boy were we wrong.  He began getting emotional over little things.  Sometimes it would sound like fake crying and we would tell him to knock it off.  If we told him no to something, he would have a royal fit.  Then one night he puked during the night (hadn’t puked since he was 2) and since then he has been extremely anxious about eating anything greasy or ham because that is what he ate right before he threw up (his dad made him bacon and fried ham in the bacon grease).

And then the problems really began.  He started having nightmares.  Now for Zachary, nightmares were not a normal thing.  Sure he would have one here and there, but not every single night.  Last nights nightmare was by far the worst.  He woke up screaming.  My husband and I went to him.  Zachary would not let his father touch him.  I climbed onto my bed and he scrambled into my arms, while crying and yelling:

“i just want there to be one of me.  The good me.  I just want one me.  The others me’s are trying to kill me”…and then he pushed away from me screaming:

My husband and I were scared.  Our poor child was basically hallucinating in front of our eyes.  We followed him into his room where we found him hiding in his bed shaking…his eyes wide and wild looking.  We were finally able to calm him down and I pulled out his lullaby CD that he used to sleep with…it used to comfort him then so I thought maybe it could comfort him now.  My husband gave him the shirt he was wearing so he could sleep with his scent and we left the light on and he fell asleep.  Thankfully he stayed asleep for the rest of the night and had no recollection of what had happened that following morning.

What Should You Do?

I came downstairs and started googling about Adderall and hallucinations.  When I saw the warning list for Adderall, I began to cry.  I asked his doctor to switch him to this medicine.  So, as you can imagine, I felt like I had done this to him.  I then started to look up Concerta (what his doctor had switched him to when I had called her a couple days ago requesting it because of the nightmares…never did I imagine this would begin).  He hadn’t had a dose of Concerta yet and I wasn’t about to give it to him or any other medicine for his ADHD.  We were going to treat this naturally from here on out. Through my searching, I came across this book:

Check it out and let me know your thoughts on it. There are a lot of books out there to help parents help their kids with ADHD naturally.

So now my husband and I are in the process of figuring this all out.  I have some great friends who gave me the names and numbers of really good doctors to take him to that will help me treat this naturally.  I’m a little unsure of the road we are about to embark on, but I know one thing…he will not get a single dose of ADHD medicine anymore.  It helped him focus, which is great…but the benefits do not out weigh the risks.

If you are about to take Adderall or any other ADHD medicine, be sure to read all the warnings.  Keep track of EVERYTHING that happens while your child takes it…even if you think it is minor.  I just pray that the nightmares stop once the drug is completely out of his system.  I never want to see my child go through something like this again.

Last Canton Cup for this girl and they finished as