This is a post sponsored by J M Smucker Company for Smucker’s. All opinions and Staycation ideas are always 100% my own.

This summer we did not take a traditional vacation. You know, the kind where you plan it all out, stay in a hotel, etc. Instead, we had a staycation with the kids! I was actually pretty excited about this. We were able to do fun things with the kids that we don’t normally get to do because of our busy schedules. My husband took the week off work and we had a blast.

The nice thing about a staycation is that the things you do, don’t always have to cost you money! The first thing we decided to do was take the kids to our local roller skating rink. The nice thing about this trip was that we had signed them up for the summer program, “Kids Skate Free” so the only thing we had to pay for was their roller skates! 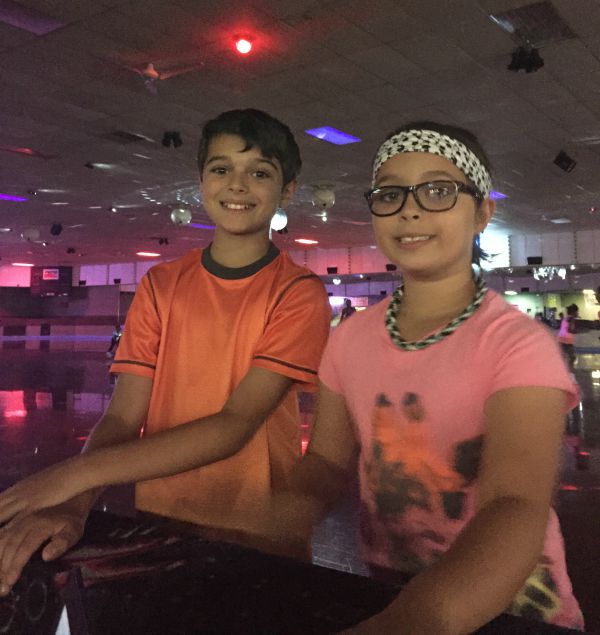 Other places we went:

Out of everything we did, my absolute favorite was the drive-in and the picnic. The nice thing about the picnic was that you bring all of your own food so you aren’t spending any money while you are there! We decided to take Smucker’s Uncrustables, apples, Jif To Go dipping cups, string cheese and pretzels. 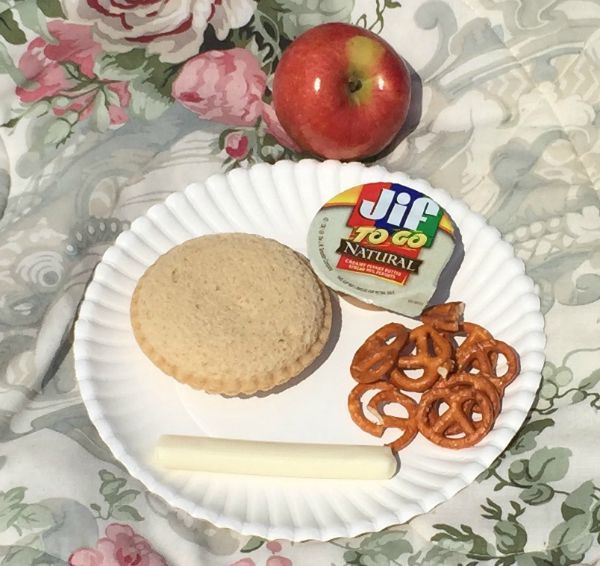 One word of advice…if you are planning on taking apple slices to dip in the Jif To Go and you don’t want to cut them ahead of time, actually remember to pack a knife… 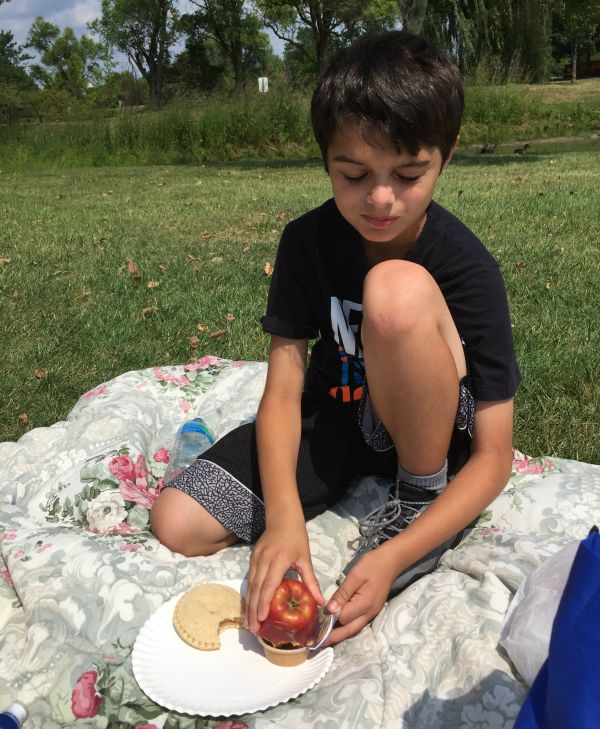 You end up with your kid trying to make due and when he can’t do that, he gives up and ends up dipping the string cheese in the peanut butter. The crazy kid thought it tasted good!!

The kids have a blast being outside, running around, eating and laughing at how close the ducks got to us while we ate! And yes…we took bread to feed the ducks! I think the kids were most excited about that! 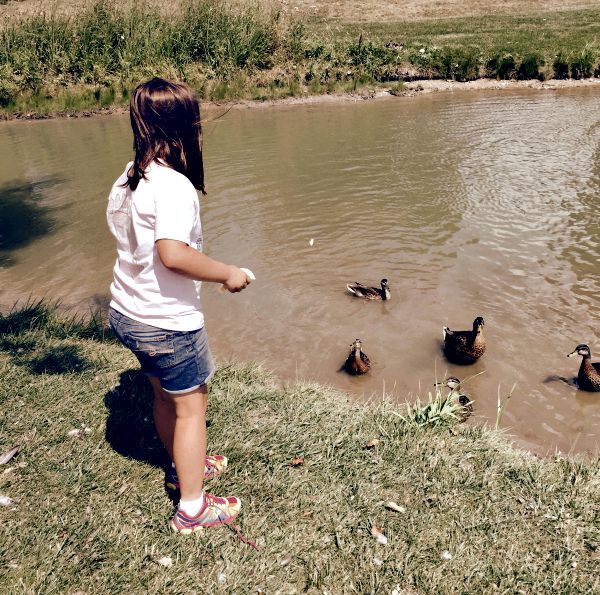 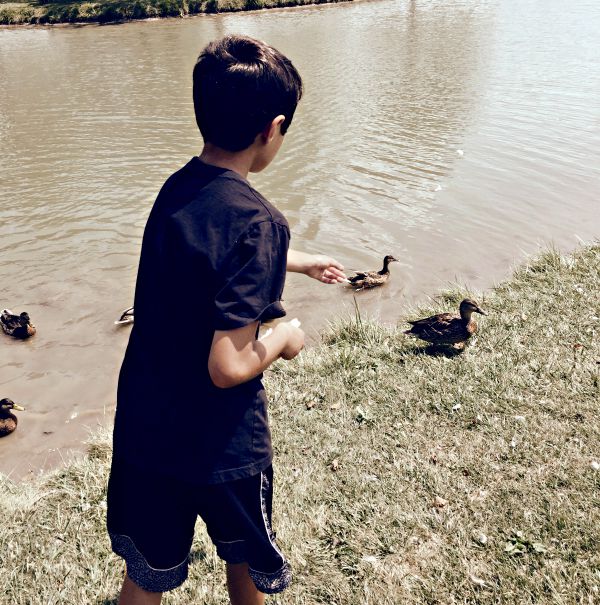 My favorite duck caught every single piece of bread in his mouth…kind of like a dog! It was crazy! And yes, I got a picture of it! 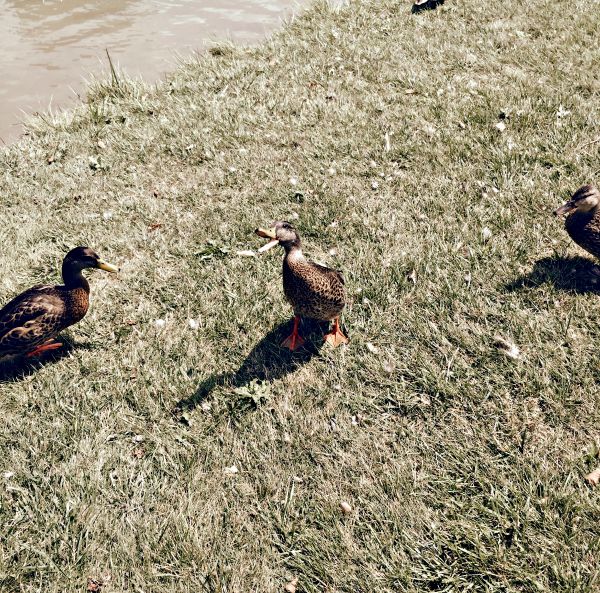 No matter what we chose to do on your staycation, having the right snacks is paramount to having a successful activity! Hungry kids…shoot, who am I kidding, hungry parents AND kids can ruin an activity before you even get started! So…before you plan a staycation, hit up your local Walmart for some awesome #snackation snacks for your next staycation!