This shop has been compensated by Collective Bias, Inc. and its advertiser. All opinions are mine alone. #MixinMonsterMash #CollectiveBias

It’s the week before Halloween and all around the country, elementary school kids are gearing up for their very first party of the year…the Halloween party! I don’t know about your child’s school, but we have a half day on Halloween. The day starts with a parade. Each grade parades through the school and up on the stage in the cafeteria to show off their costumes to the parents sitting there with their camera ready. After the parade, the kids go back to their classroom to have a fun party that the parent volunteers put on for the kids. They have food, activities and games. One activity this year could be to have a ConAgra Snack Pack Mix-in Monster Mash station! 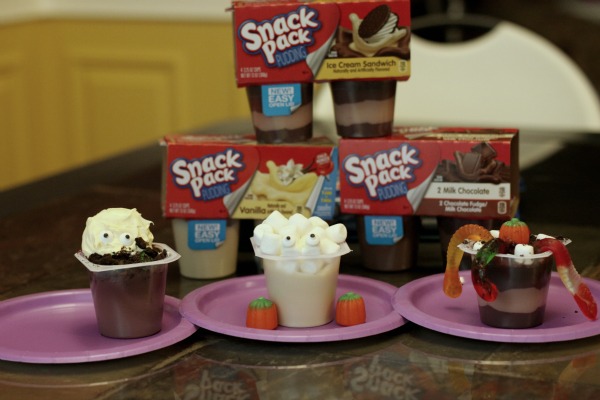 Bella and I went shopping at Meijer for all the delicious treats that we were going to use in our Snack Pack Mix-in Monster Mash. I think Bella thought she had died and gone to Heaven when she saw all the things we were putting in the cart! 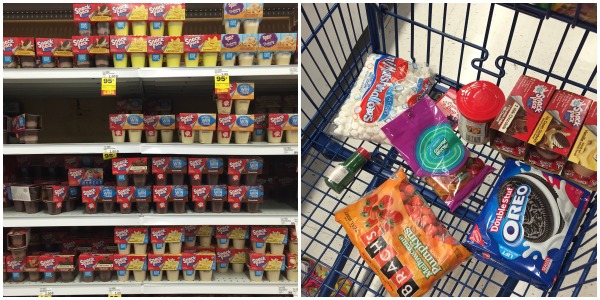 She had a hard time choosing which Snack Pack flavors she wanted. I think, had I let her, she would have picked one of each pack (well…minus the lemon flavor…she doesn’t like lemon stuff). Right now, and through October 31, 2015, you can save $1 when you buy 4 Snack Packs if you are a mPerks rewards program member! And please…double check your cart! Don’t do what I did and only buy three and NOT save that $1. I blame Bella…she kept putting things in my cart and taking things out. I just didn’t notice that she took one of the Snack Packs out!

Snack Pack comes in a wide variety of flavors from plain chocolate or vanilla to lemon, chocolate fudge and so many more other options! While they make a great after school snack since they are fortified with as much calcium as an 8-ounce glass of milk, and lets face it, kids would rather have this for snack after school than that glass of milk, Snack Pack also makes a great addition to your child’s school Halloween party as a tasty craft activity! They are the creators of their very own Mix-in Monster Mash recipe! 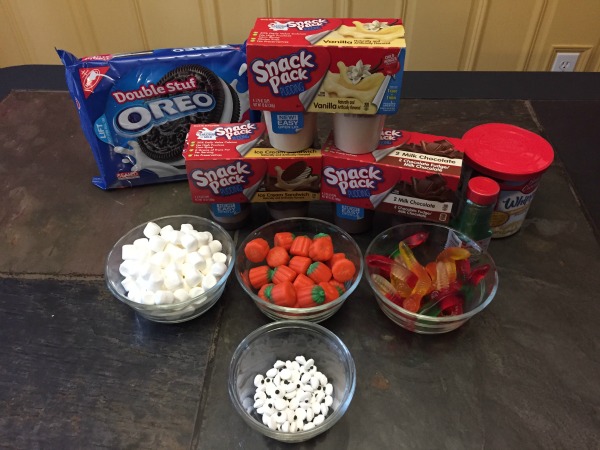 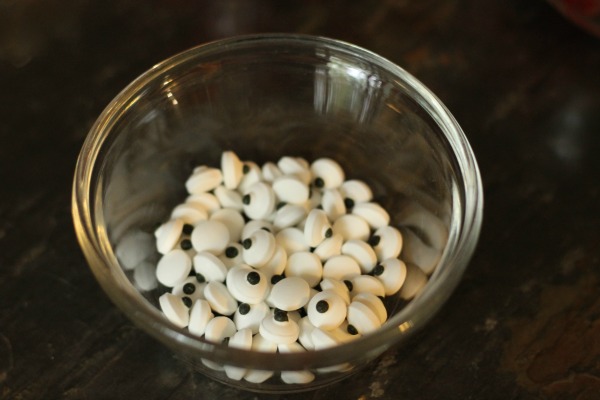 (If there is one thing you HAVE to have for a mix-in, it’s these cute little sugar eyeballs. The kids will have a blast with them!)

Both kids had a blast with this activity. My son just wanted to shove a bunch of candy worms in the pudding and be done with it (he wanted to eat it!), while my daughter really put a lot of thought into her creation. Her one wish was that I bought green frosting instead of white. It would have made her monster look more “monsterly”. 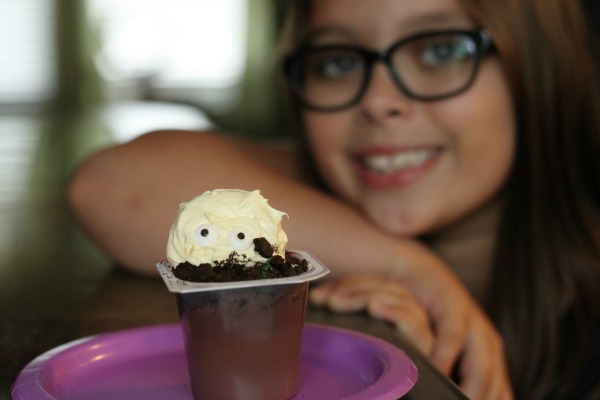 Isn’t it cute?!? I have to admit, I do agree with her…green frosting would have looked better! I decided to make a ghost using a vanilla Snack Pack and marshmallows. 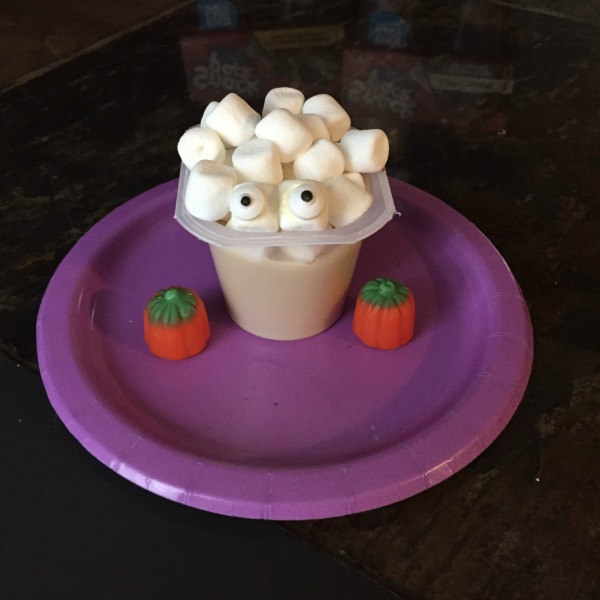 What would you create with your Snack Pack?

For Snack Pack mix-in ideas, check out the Meijer website!

Happy 15th birthday to this girl! She has wanted t

Yep. That’s snow. In April. And yes, I was weari

Bella’s fish had babies (we had no clue) and onl