Do your kids have cell phones? When my kids were younger, I said that my kids wouldn’t get cell phones until they were driving. That changed! Getting them phones earlier has actually been a benefit. There are times I need to be in two places at once, which means one child gets dropped off somewhere earlier. Having that phone makes me feel better. Besides that, having a phone gives me something I can take away. It’s all about finding what’s meaningful with punishments, right?!? However, taking away the phone defeats the purpose of why I initially got it for them. That’s were the Our Pact Premium app comes in. 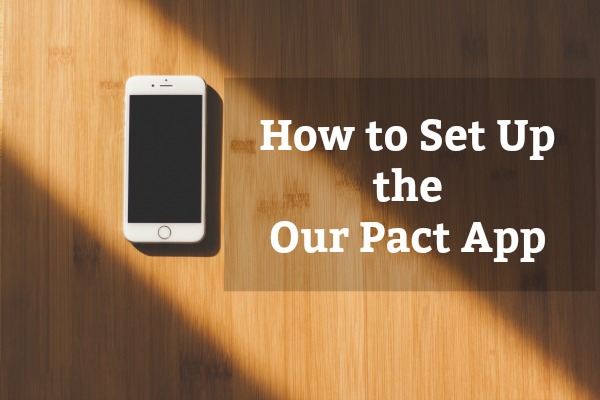 What is Our Pact Premium?

A lot of parents joke that they give their kids electronics like phones or an iPad so they have something to take away. As parents, we know we have to discipline our kids and take things away. In order for it to be effective, it has to mean something to them. Taking away the phone leaves kids without the very reason you gave it to them. So they can contact you if need be. Our Pact Premium is an app for both iOS and Android that allows you to manage exactly what they do on their phone and when. It’s a parenting game changer. Goodbye are the days when you collect the phone and take it away for X amount of days. Just turn off what you don’t want them using (games, YouTube, etc) and hand the phone back to them. 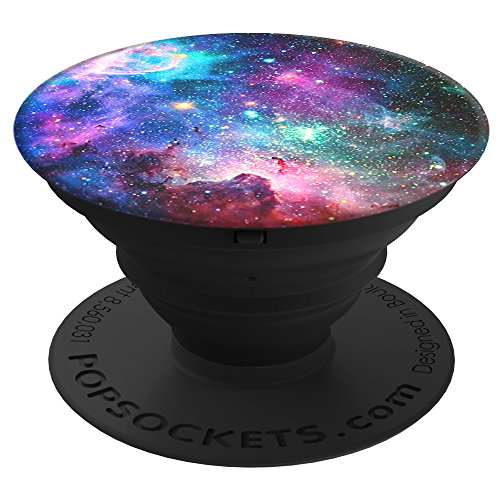 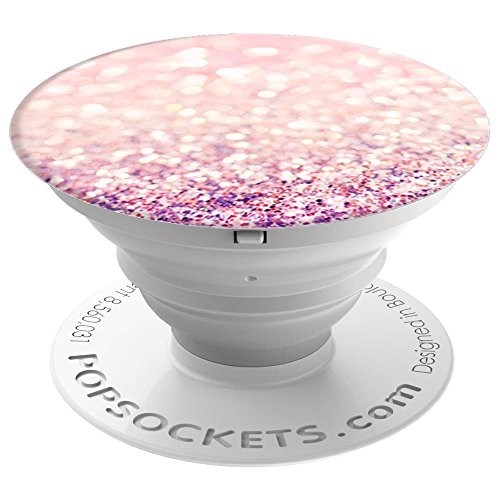 PopSockets 707030 : Expanding Stand and Grip for Smartphones and Tablets – Blush 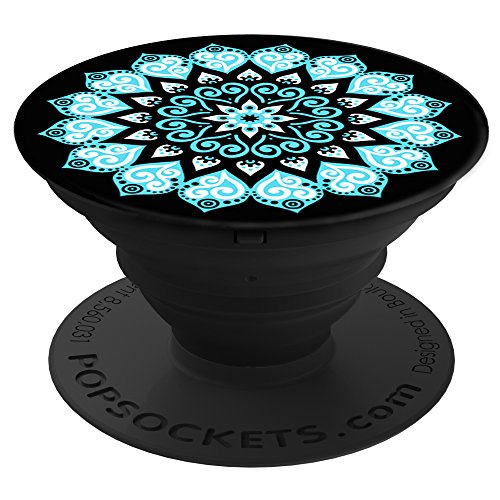 It is very important that you read this section. I do not want another person to have the trouble I had installing this app and setting it up. At 9 pm I started setting it up and at 3 am, I was still trying to set it up. Nothing was working right. The directions on their site are a little vague and the step by step directions tech support emailed me didn’t work either. I finally gave up and went to bed and figured I would try again in the morning. When I woke up this morning, I had an idea as to why it wasn’t working and decided to try a different way. It worked! Had two phones set up in less than 25 minutes.

So why didn’t it work before?

You will know you have your account set up with the premium features when you see “access granted” and you can start blocking apps. 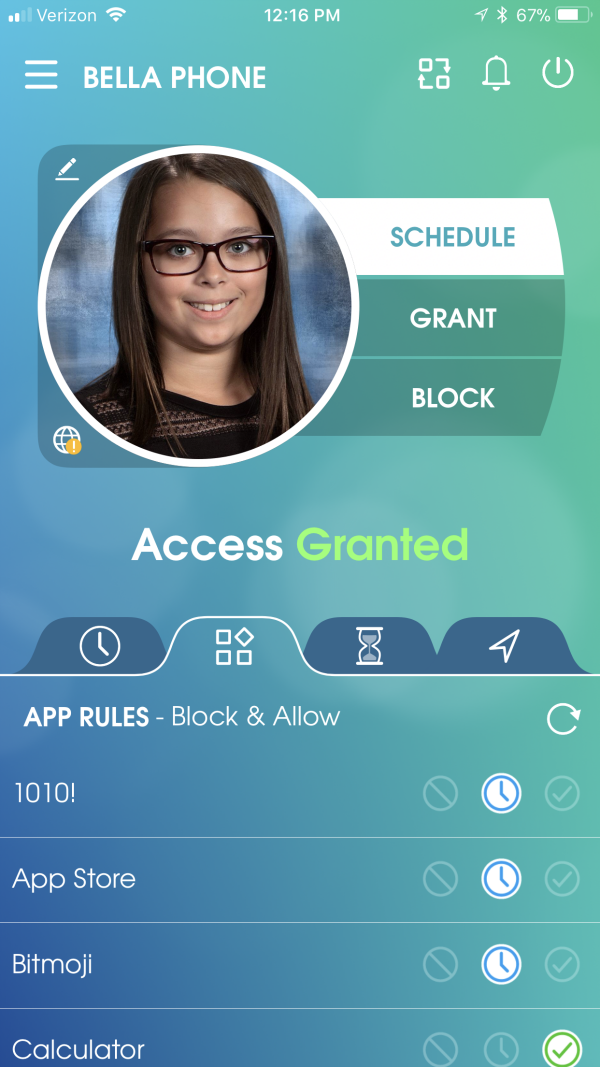 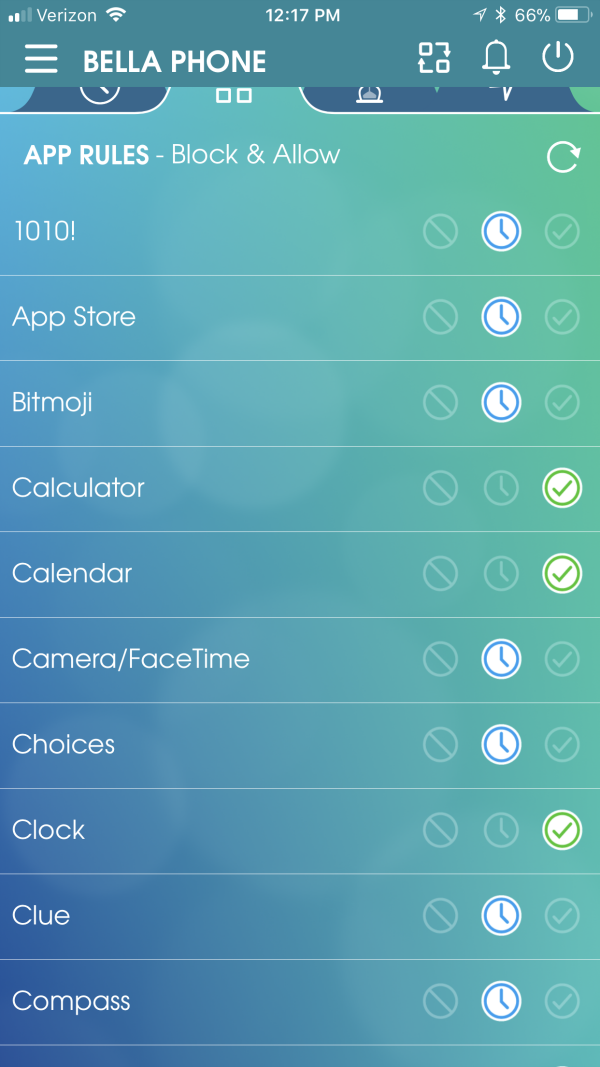 Once you’ve decided on what to do with the various apps, you will want to set the schedules. On my kids phones, I have all the apps that I do not want them having access to during the night set to disappear at 8:15 pm and stay gone until 6 am (Monday through Friday). Since I would like them to not wake up at the crack of dawn just to watch YouTube, I also set a schedule for Saturday and Sunday. 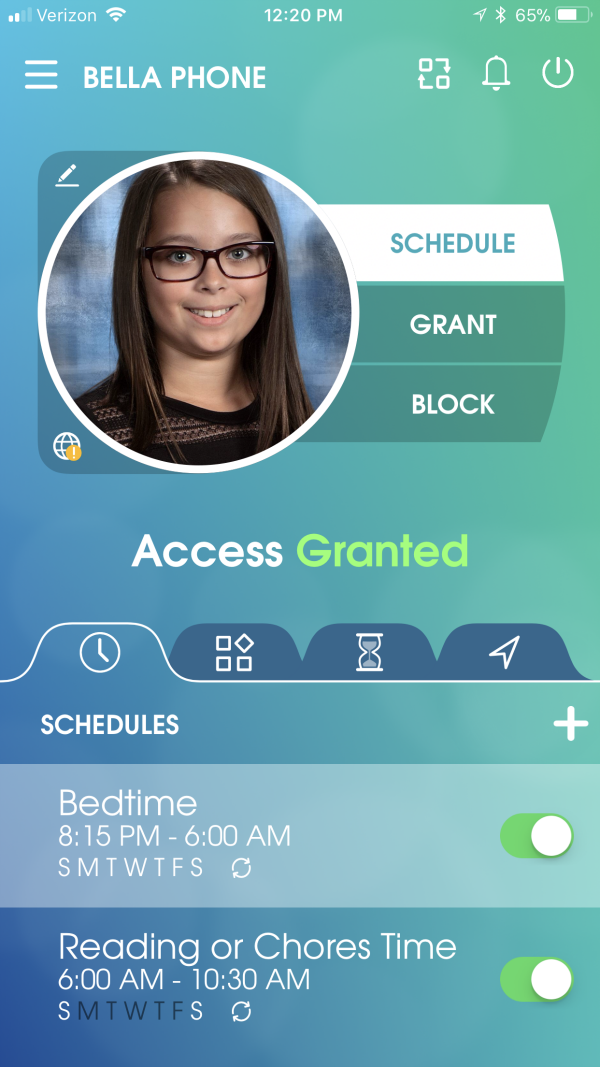 Another really great feature is the ability to limit how much time your kids will be on their phone and iPad. You can set a daily allowance for them. When their time is up, they are done! I know when my kids were much younger, I was very strict about electronics during the school week. By setting daily allowances, your kids and their device self monitors and you don’t have to sit and watch the clock! 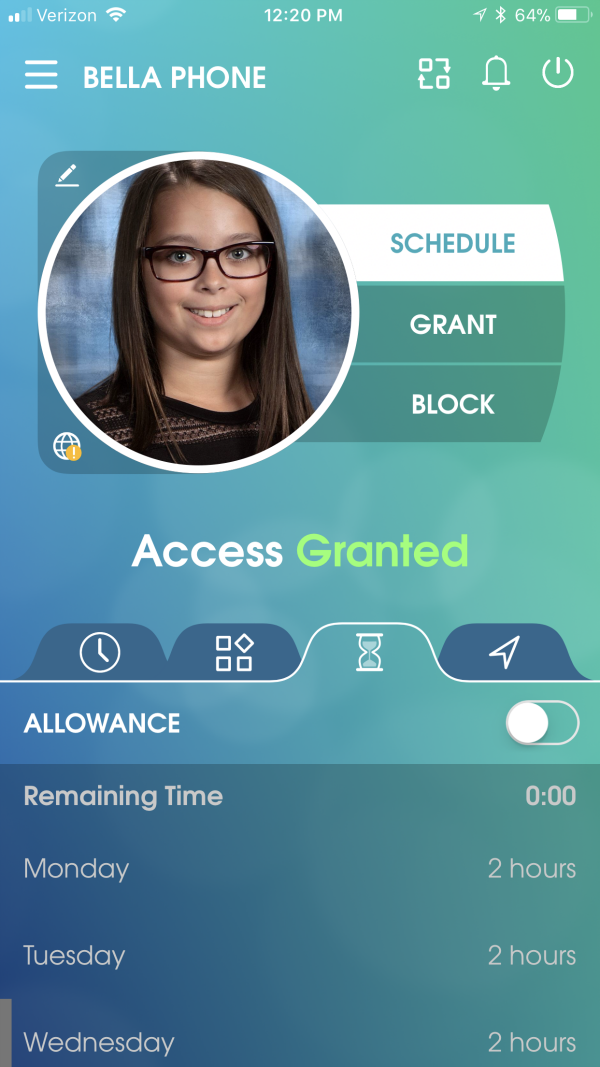 As if this app was already great enough, this next feature allows you to completely block adult content. I don’t know exactly what constitutes as “adult content” (besides the obvious), but I like that there is that extra little feature to help keep that stuff away from the kids. We have the settings on their iPhone to block it too, but as you’re probably aware, things can slip through. 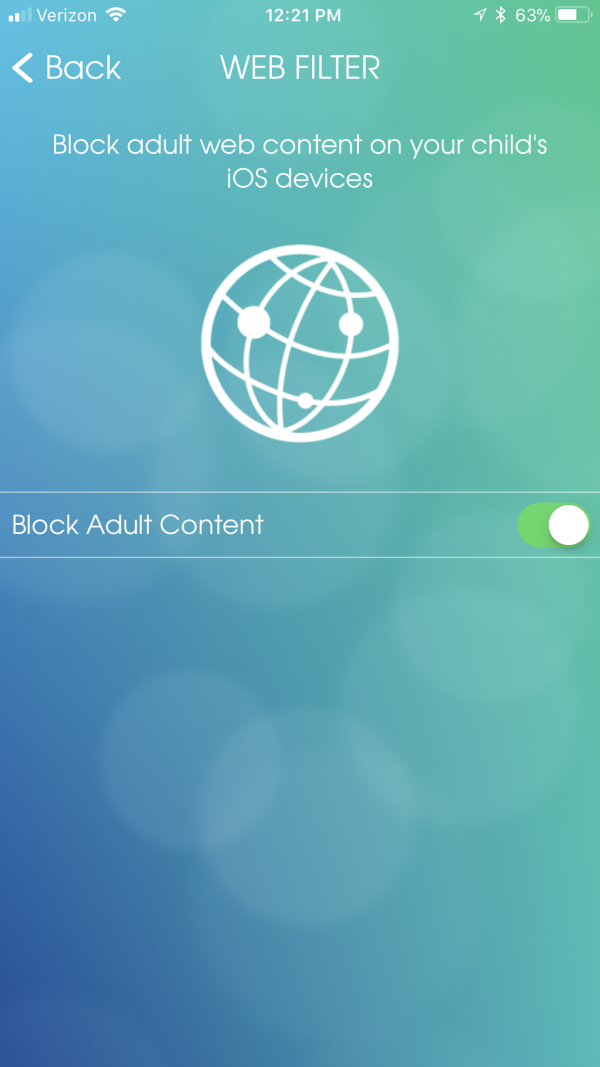 Tonight we were at Sam’s Club picking up a few items and when we got in the car, Bella said “hey, where did all my apps go?”. So the bedtime schedule worked exactly the way it was supposed to! Besides the issues I had setting the app up with my sons phone, I am very happy with the Our Pact Premium app.

Have you used the Our Pact app?