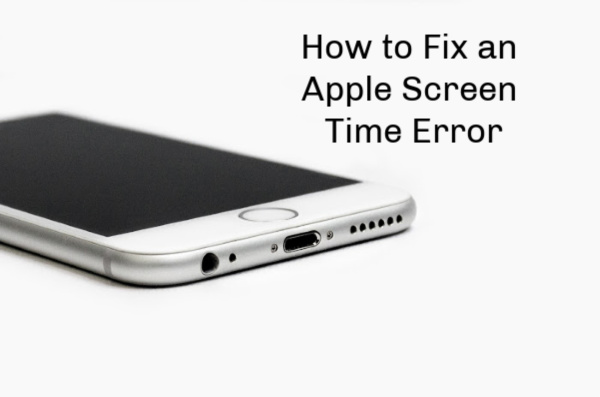 Image via Pexels by Math

If you are going to give tweens and teens a smartphone, you really should consider some sort of app that allows you, the parent, to control the device. Prior to iOS 12, we used Our Pact to control our kids devices. Our Pact is excellent. We have been very happy with it, however, instead of continuing to pay for Our Pact, we decided to give the Apple Screen Time a try. 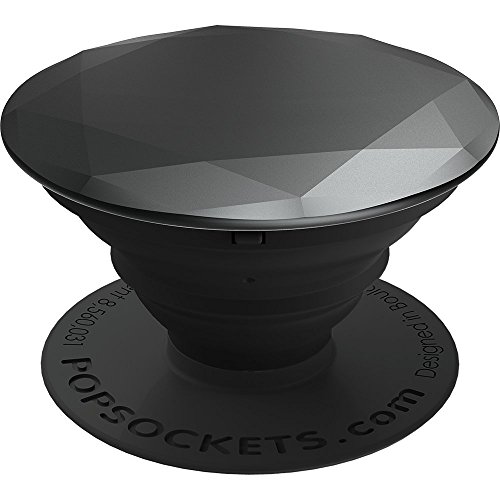 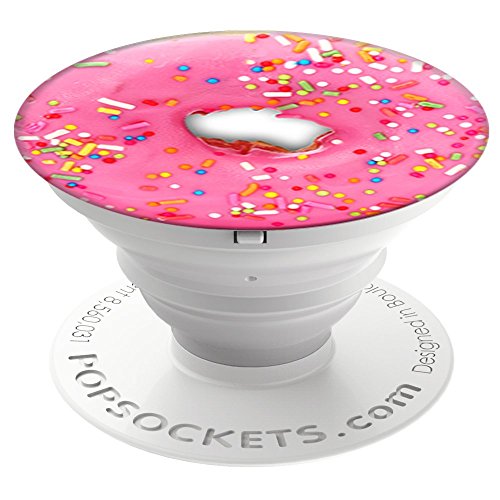 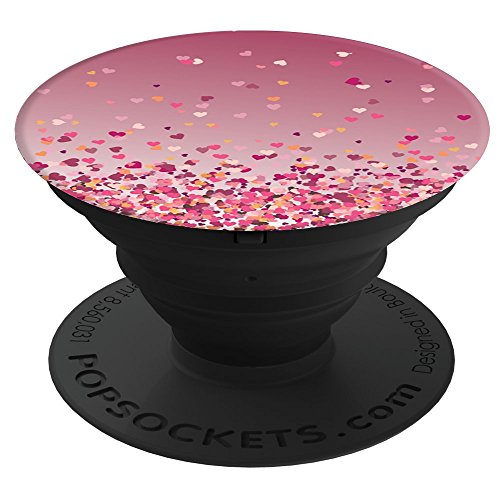 With Apple Screen Time, you have the ability to set a start and end time for the apps to be available on your child’s device. For example, for my sons phone, apps shut off every night at 8:45 pm and turn back on every morning at 6:25 am. Aside from controlling that aspect, you can also set app limits, all while determining which apps are always allowed. Those controls, as well as setting content and privacy restrictions, you are able to really lock down their iPhone.

Like I mentioned, this Sunday, the apps did not return when they were supposed to. Nothing I tried fixed it. So I hopped on the Apple Support chat. The person I spoke with on chat had me do the following:

Once it became apparent that we exhausted all of the things she knew to do, she scheduled a call for someone in engineering support to call me. That call was scheduled for 15 minutes later. I was pretty impressed with how fast they were willing to help me.

So…What Did We Do Next?

As soon as I told the support person that they had me factory reset my phone, she told me that was a good idea, but we actually needed to reinstall the operating system. To do this, she had me doing the following:

The hope was that by doing this, if there was a glitch in the system, it would be fixed. Unfortunately, it did not fix the issue. At this point, she had me turn Apple Screen Time completely off my daughters phone, through my phone (settings>Screen Time ->scroll to the bottom and click to turn it off). Once I turned it off, her apps appeared. Then we turned the Apple Screen Time back on with her phone (you can set a passcode so the kids are not able to disable it). This time the apps turned on and off like they were supposed to. So we determined the issue was with my phone.

How to Fix It

While the issue was technically with my phone, there is nothing wrong with my phone. The issue actually stems from me being the organizer for our Family Share account. Apparently they are working on a fix. Right now, in order for my daughters phone to be locked down, I need to do it from her phone. All in all, it’s OK. The only problem is that I have to actually ask her to hand over her phone when I want to shut the apps off early. I was assured a fix is being worked on. Apple is aware of this issue. So, for now, we will use this work around.

New to Apple Screen Time? It’s so easy to set up! 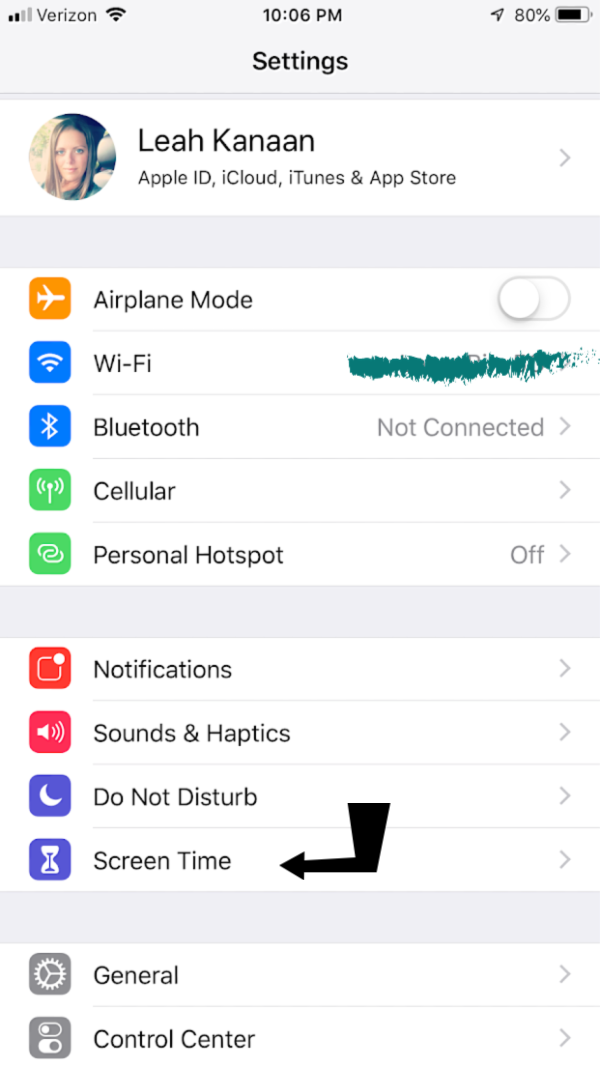 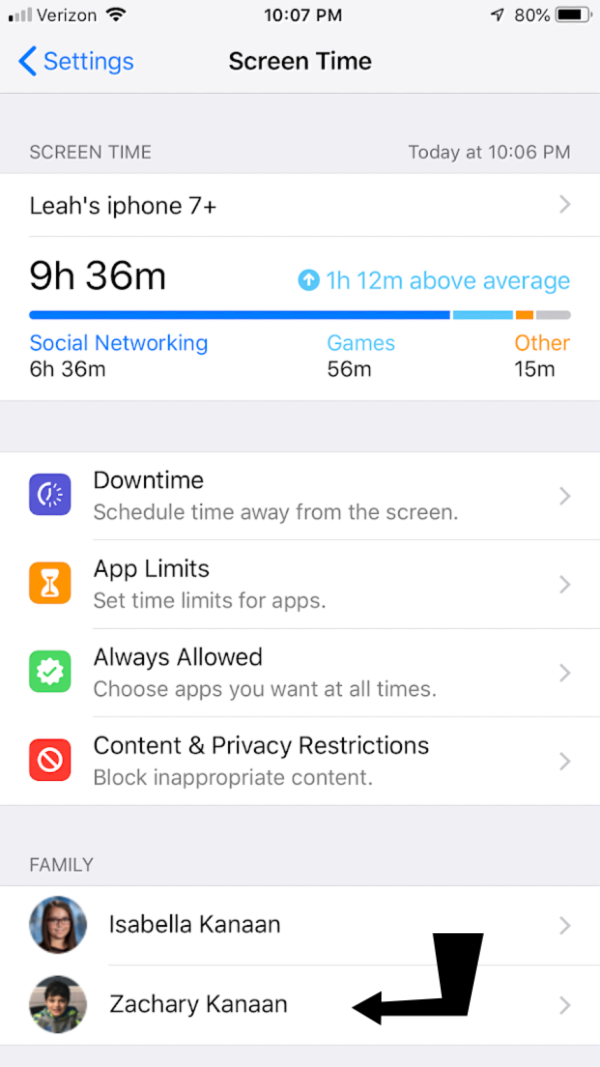 Yes…I realize 9 hours is a bit ridiculous for social media usage, but when you’ve been laid up from knee surgery and can’t do much of anything…don’t judge! 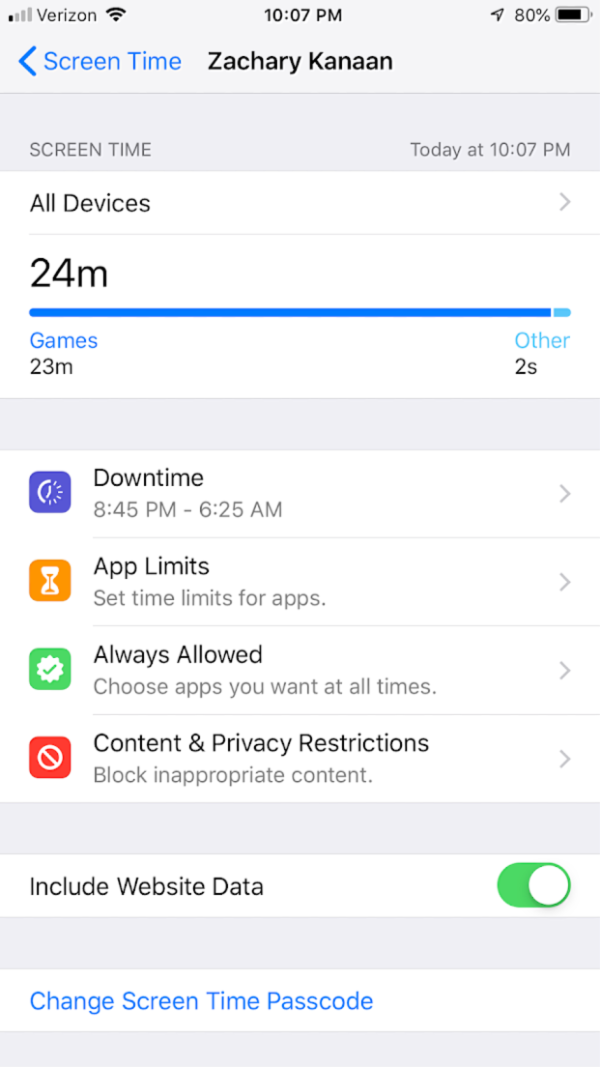 All of this is set with a pin code that is personal to you. Do not use the same pin code that your kids use to get into their phone. That will be the first thing they try when they want to try to get into the Screen Time area to change things. And…trust me…they will try. Many times! And remember, if you find yourself with an Apple Screen Time error, refer to the above directions for a work around until the update comes through that Apple is working on.

Have you given the Apple Screen Time a try yet? What are your thoughts?