When I was pregnant with my daughter and I found out that her due date was in October, I was focused on finding the cutest Halloween costumes for babies. She was only a little over two weeks old on her first Halloween. I ended up finding a super cute pea pod costume for her to wear. While I am most definitely done having kids, I still love looking at all the adorable baby stuff. Especially since I have a new nephew to buy all the baby things for!

Image via Pexels by RawPixel.com

I wish I had a picture of Bella in her little pea pod costume. Unfortunately, I got a virus on my computer back then that literally destroyed every picture I had stored. I know…I was (and still am) totally devastated by that. So let this be a lesson to you all…back up those pictures! I have my pictures backed up and I actually want to sit down and start ordering prints for the kids and put together photo boxes for each of them.

The best thing about buying Halloween costumes for babies is that YOU get to choose what they wear. You won’t have any kickback and whatever you dress them in, is what they go as for that year. My son went as a monkey for his first Halloween. It was super cute! If they are really little, like my daughter was, for their first Halloween, the bunting style costumes are perfect! 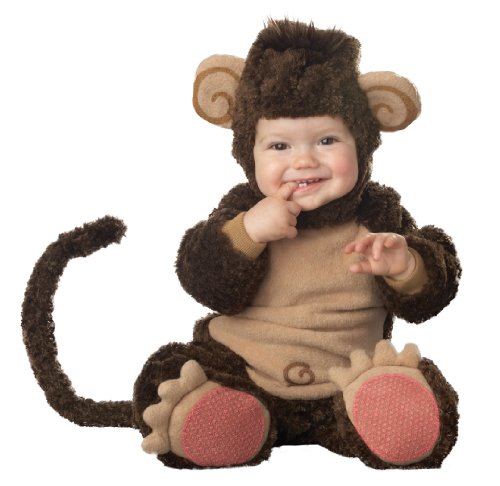 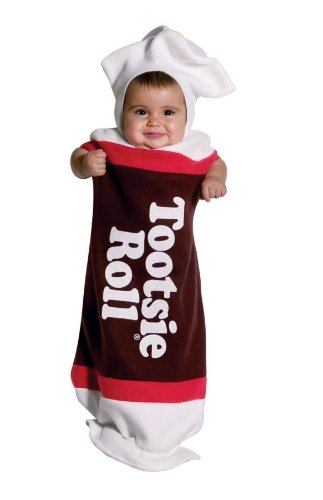 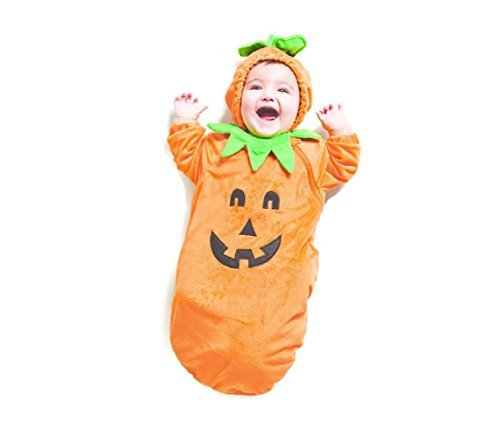 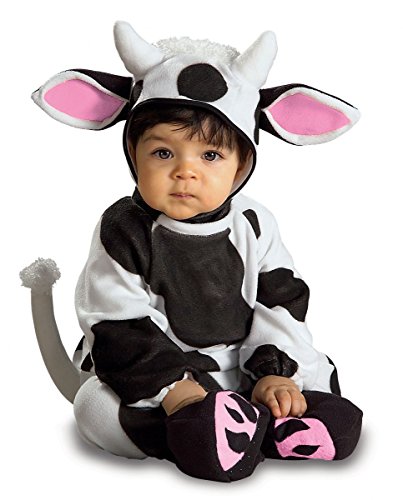 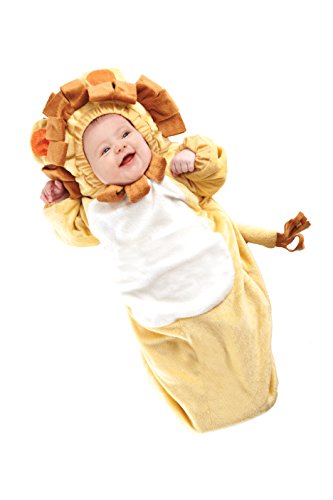 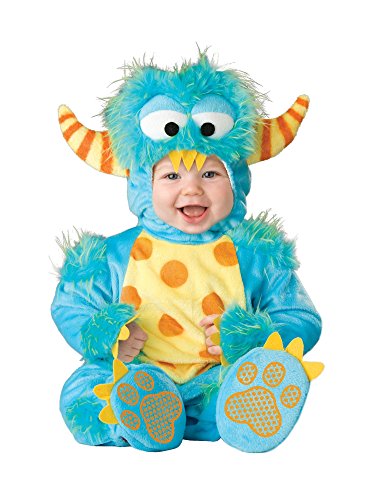 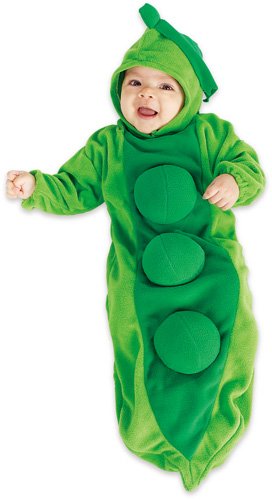 That little monster costume is so cute! Had I seen that one when my son was little, I would have for sure picked up that one!

If I knew then what I know now, I would have totally gone all out on the girly costume for my daughters first Halloween costume! Now, at almost 12 years old, she cannot stand anything girly. My favorite costume is the little piggy costume. How adorable is that?!? No matter what you pick you, these Halloween costumes for baby girls are adorable! 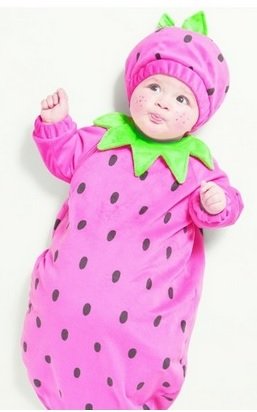 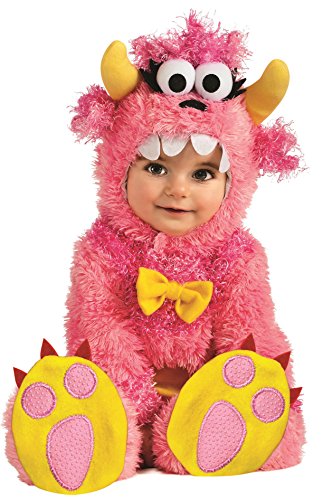 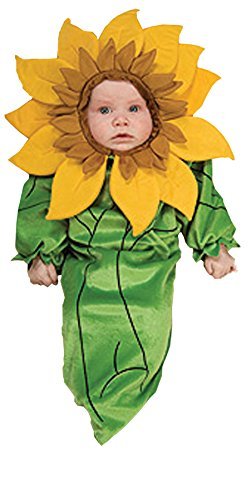 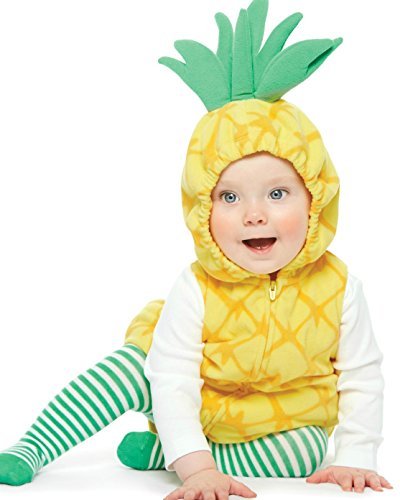 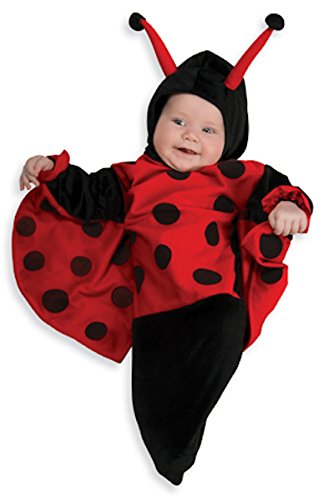 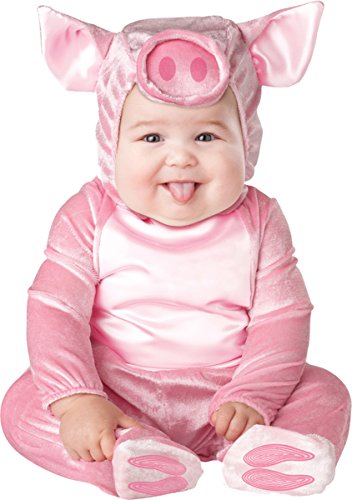 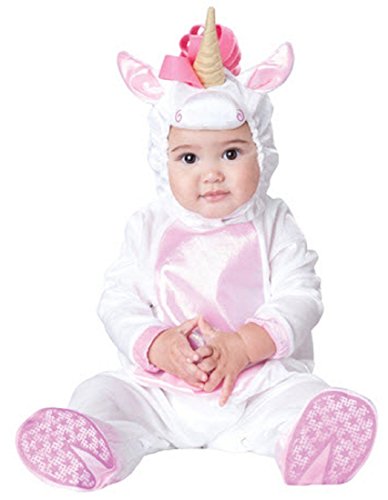 Which baby girl costume is your favorite?

When I had my son over 14 years ago, I felt like they did not have very good choices in clothes or costumes for baby boys. The boys section was so tiny compared to what they offer now. I mean, look at these adorable costumes! The little baby Elvis costume is so cute! 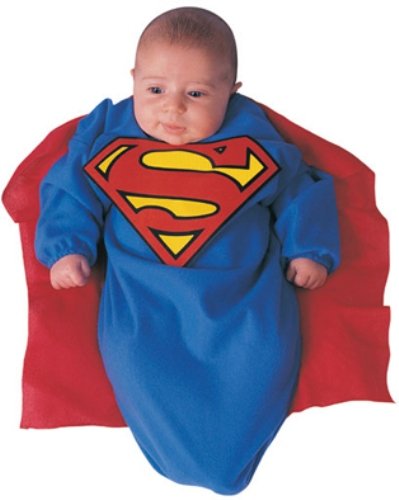 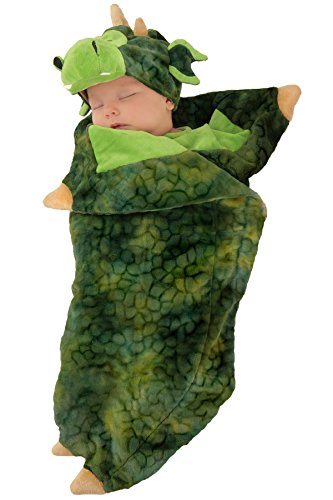 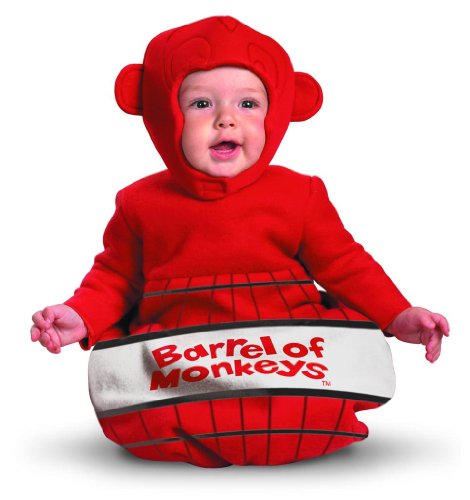 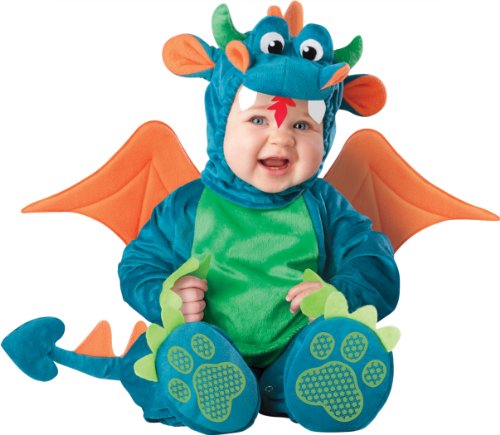 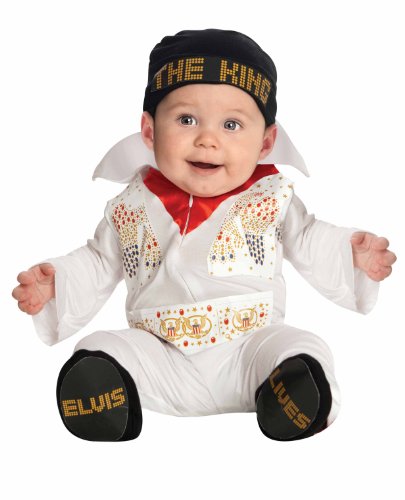 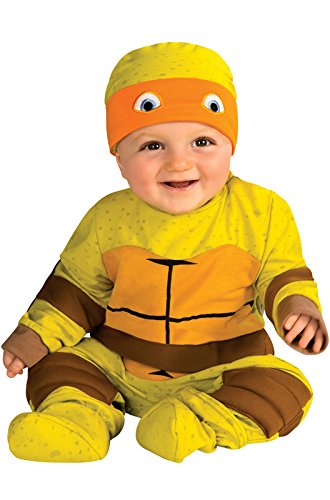 I honestly don’t know if I could choose just one! If I had a baby now, he’d have little Halloween wardrobe changes!