There is nothing that makes me laugh harder than those dog shaming pictures or funny dog videos. I don’t know what it is about dogs or any animal, for that matter, but it makes me laugh so hard. It could be that I grew up with dogs always and I can relate! The dogs we had were: 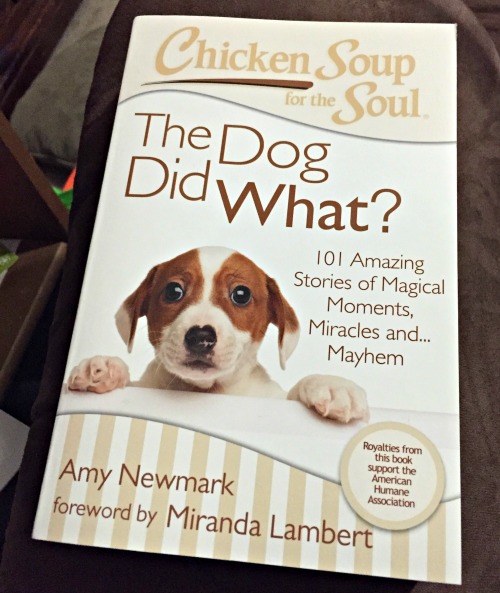 is just as good as the last one I read through (Chicken Soup for the Soul: The Cat Did What?)

In this book, you’ll find the following categories:

As you can imagine, my favorite section in this book was Bad Dog! My favorite story was about an Irish Setter that would walk into a store and steal a loaf of bread…multiple times! This book is filled with so many heartwarming stories that I am sure you can relate to!

The day has finally come! The roots have grown eno

If there’s an empty box, she’s sitting in it!

Happy 16th birthday to this boy! We celebrated wit

I’m terrible at taking pics of my @dcfcyouthwest

While his sister practiced her soccer stuff, he pr