Back in October, I started getting the worst pain I’ve ever felt. It started in my upper right abdomen and radiated to my back and into my shoulder. Of course I Googled and once I talked myself out of it being a heart attack, I realized it was my gallbladder. So, as you can imagine, I began Googling everything possible about when your gallbladder fails! And lets be really honest here, I was freaking out that I would’t be able to do the Keto diet any longer. 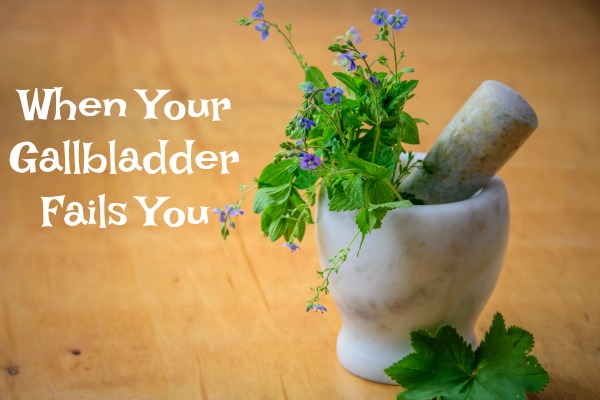 What to Do if You Suspect a Gallbladder Attack

First of all, I can tell you what not to do…don’t go to Urgent Care. They can’t really help you there. If you are having a gallbladder attack, you need to go to the ER. I sat at Urgent Care for hours only to have an x-ray done that didn’t really tell them anything. Unfortunately, I continued to have pain off and on and worst of all, I was nauseous every single day. I woke up with a bitter, metallic taste in my mouth every morning and getting out of bed took a lot of effort.

How Did I Finally Get Help?

My primary care doctor ordered an ultrasound for me. The ultrasound came back clear. According to the ultrasound, there was nothing wrong with my gallbladder. However, after a lot of research on my part, I found that it’s not abnormal for the ultrasound to come back like that. There could be things that the ultrasound is not able to pick up that is actually there. My primary care doctor suspected I was dealing with an ulcer or acid reflux. I argued because, again, after all my research, it did not seem like an ulcer or acid reflux at all. In the end, I was referred to a GI doctor. That ended up being a HUGE blessing!

Within a few minutes of meeting with the GI doctor, I knew I was going to get results. He listened to exactly what I was telling him and started making a plan. The first thing he recommended I do was have an endoscopy done to definitely rule out an ulcer or acid reflux. The second thing he recommended was a HIDA scan. The HIDA scan will show any problems with gallbladder, liver, or bile ducts.

When the Gallbladder Fails

My endoscopy came back fine. No ulcers and no acid reflux. But I already knew that! The HIDA scan came back with low gallbladder ejection fraction (less than 20%…normal is over 35%). My GI doctor called me the next day and immediately referred me to a surgeon. I met with the surgeon and she told me that she felt comfortable, based on my different tests, that removing my gallbladder would be the right thing for me. Of course, I agreed. It had been over 3.5 months at this point and I was about to lose my mind.

Surgery to Remove the Gallbladder

My surgery was on January 5, 2018. Strangely enough, I was not nervous at all. That is not like me at all. I was oddly calm. The goal was to have the surgery done laparoscopic, unless an issue pops up and they have to switch to general surgery (I think that’s what they called it). Thankfully, my surgeon was able to do it laparoscopic! Apparently I caused a little hiccup in the OR when my blood pressure suddenly dropped WAY too low during surgery. They had to give me a shot of epinephrine to speed it back up. The only problem with that was, when I woke up, I ended up spending more time in recovery because they couldn’t get my heart rate to calm back down. After several bags of fluids and lots of trips to the bathroom, it finally calmed down enough for me to go home. 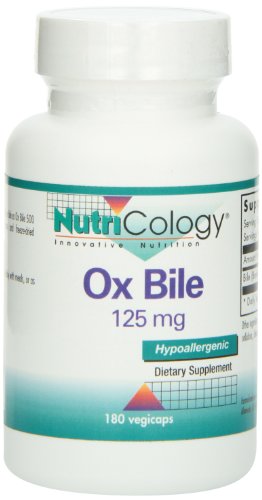 When your gallbladder fails like this and you have surgery to remove it, there is always that chance that it doesn’t help your symptoms. While I was terrified of that happening, the idea of living another day with the nausea and pain was just too much. The very next day after my surgery, I woke up with ZERO nausea! I haven’t been nauseous yet. Yes it’s not been a full two weeks yet, but I’ve been able to eat fine and I don’t feel sick anymore. So I am cautiously optimistic that it worked! One of the things the surgeon (and friends that have had their gallbladder removed) told me was that I could end up with diarrhea for a few months after I eat. Thankfully that has not happened either! I feel like a new person!

I know doctors don’t necessarily like when patients Google everything, but if there is one thing I learned, it’s that if you don’t agree with a diagnosis or your treatment, stand up for yourself. Push for tests that you want done. Speak up to be heard. I went in to my appointment with my GI doc with an outline on my phone of everything I had been through. When it came time to give him my history, I pulled out my phone and read the outline.

Oh and my worries about the Keto diet…I have been eating according to the Keto diet for the last week and no issues at all!

Have you had your gallbladder removed?