I’m going to let you in on a little secret. You ready for this? Are you sure? OK…here it goes. I do not like cinnamon. At all. Well, except for the hint of cinnamon in my apple cider wax melts. However, like the rest of the world, my kids LOVE cinnamon. One of their favorite things are cinnamon rolls. Especially the kind you can buy at Ikea! So, today, I decided to use my gorgeous matte black KitchenAid stand mixer

I got for Christmas and make cinnamon roll bread. 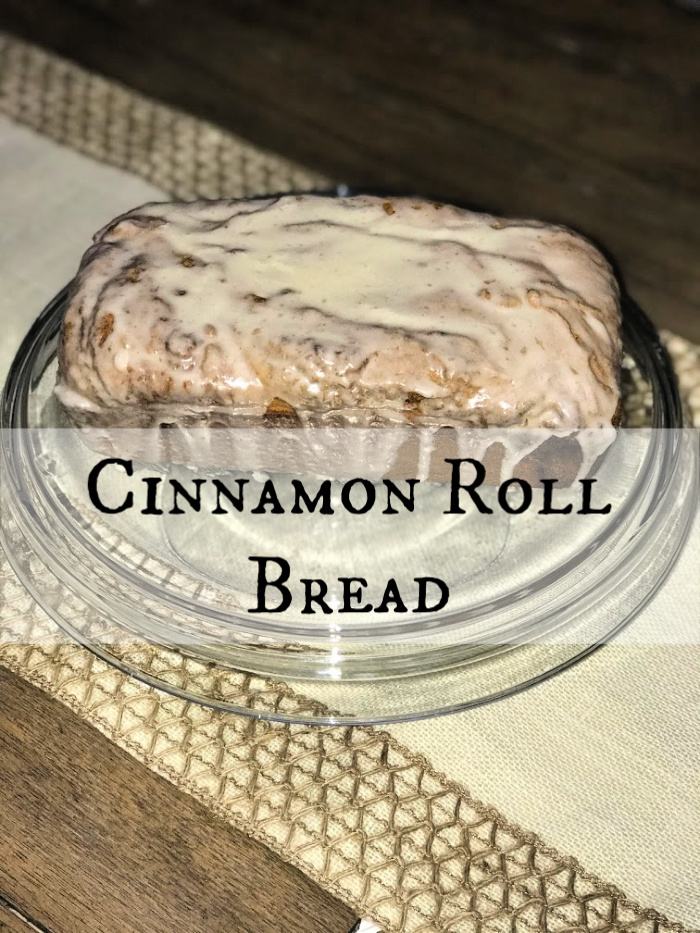 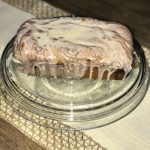 OK…so, like I said, I don’t like cinnamon, but this cinnamon roll bread smelled amazing while it was baking. You will have a little bit of the vanilla topping left over. Feel free to add more to the top of the bread. If I ate this cinnamon roll bread, I can tell you, I would want MORE frosting! However, the amount I have on there is what my husband and kids like. Also, I make everything gluten free (love this gluten free flour

), but you can totally use the same amount of regular flour. 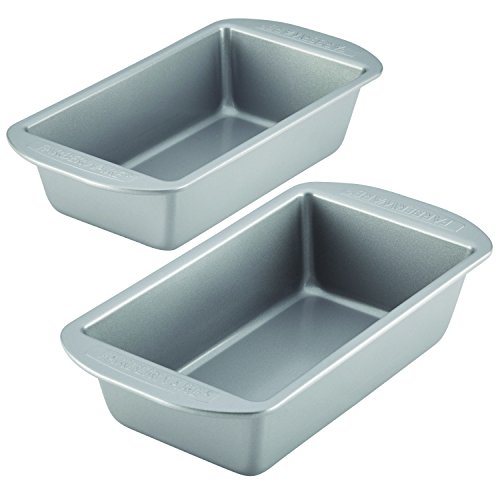 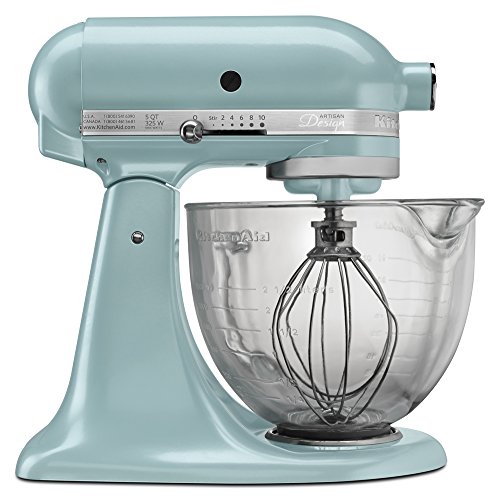 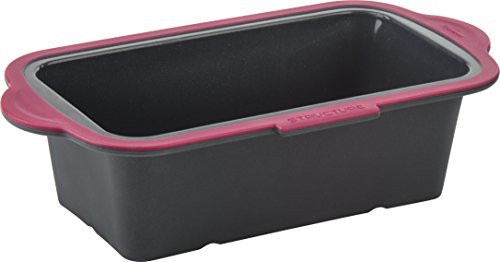 Each slice of this bread has just the right amount of the cinnamon sugar swirl. I have a feeling the kids will be fighting to finish this bread off! They’ve already asked me if I will make this cinnamon roll bread again. I’m guessing it’s a keeper! 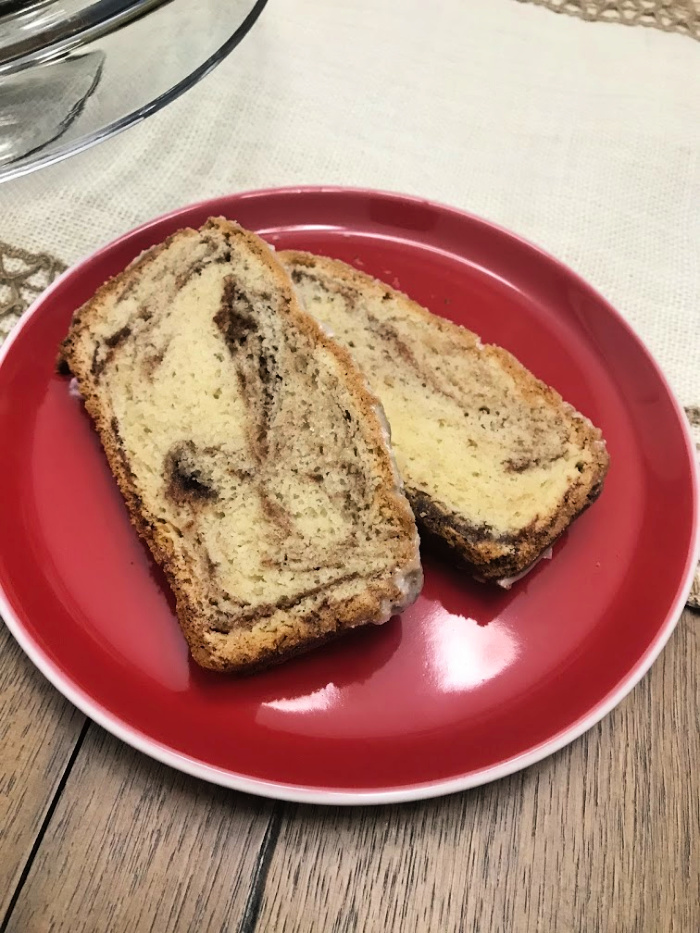 Other delicious recipes you need to try

Soccer practice! Indie has to try and ride shotgun