When I graduated high school, I thought I had my life all figured out. i was going to go to Eastern Michigan University to become a teacher. Since teaching jobs, at that time, in Michigan were over saturated, I had grand plans of moving to a place in desperate need of teachers. At that time it was Arizona. I figured once I graduated college, I would meet a guy, get married and live happily ever after and have 2.5 kids (which…I never quite understood how a .5 kid worked, but that was what I was having). Fortunately for me, that is not how things worked out. Life interrupted. 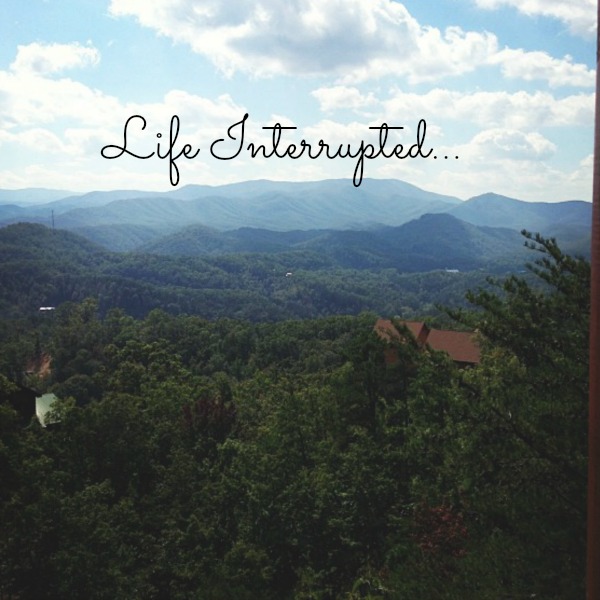 About a month after starting college (at Eastern…that part did happen), I met a guy at work. I had no intentions of dating a guy from work. I had worked at this place since I was 15 years old…I didn’t want a guy making it awkward. However, he was very persistent. Always walking me out to my car when I got off after dark and always asking me out on dates. I said no for the longest time until one day i looked at him and said, “if I go on a date with you, will you stop asking me?” Little did I know, I would fall completely head over heels for this guy. Life interrupted.

10 months into our relationship, we got engaged. Quite a few people thought it was rather sudden. A mistaken even, but we knew it was the right thing for us. Neither one of us could imagine spending the rest of our lives with anyone else. About a year or so after we got married, and right before I was going to start my student teaching, I got pregnant. I finished my student teacher and graduated college one month before my son was born.

After he was born, and as I anticipated, teaching positions were just not happening in Michigan. There were TOOOOOO many teachers graduating at the same time. So I did a lot of long term subbing. I also decided to go back to school to get a Masters in Early Childhood Education. But again, life had other plans for me and I got pregnant with my daughter. Since she made me sick the entire pregnancy, and the smell of dry erase markers sent me running from the room, I finished those classes and didn’t sign up for another semester. Again, life interrupted.

I had my life completely planned out at 18 years old and guess what, not a single thing happened the way I had planned. Sure I got married and had kids (still waiting on that .5 kid…maybe my cat qualifies for that part???), but other than that, it’s nothing like I imagined. I am not longer teaching or have a desire to teach; we still live in Michigan and that guy I went out with just to get him to leave me be, ended up becoming my husband and we’ve been married for 14 years and you know what, I wouldn’t change anything. So while I still have my pipe dream of becoming a published author one day and writing a book or a series that is as popular as the Alex Cross novels by James Patterson and becoming the breadwinner of the family, I am here to tell you that it is OK to have dreams and it is OK to plan your life out, but be prepared for things to jump in your path that completely sends you in a different direction. Everything always has a way of working themselves out in the end. 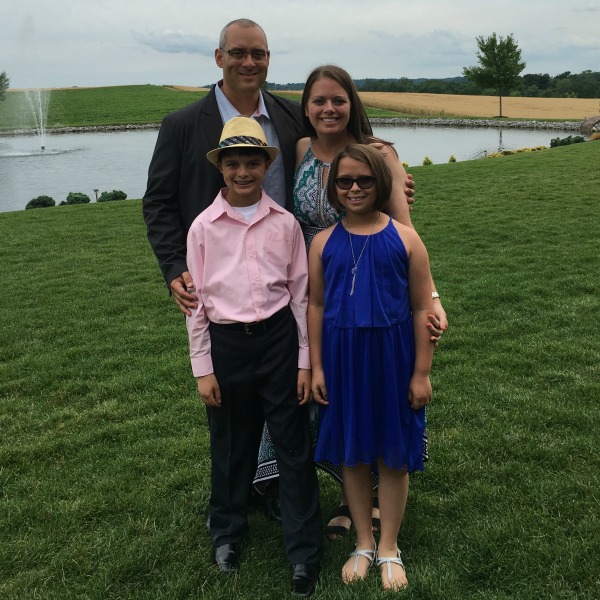 Representing @dcfcyouthwest at Universal and Islan

She literally growls at every single person that w

Still unsure why all of her humans are still home

The other day, when trying to find meat, all we co

Picked up this ham on sale the other day. Decided